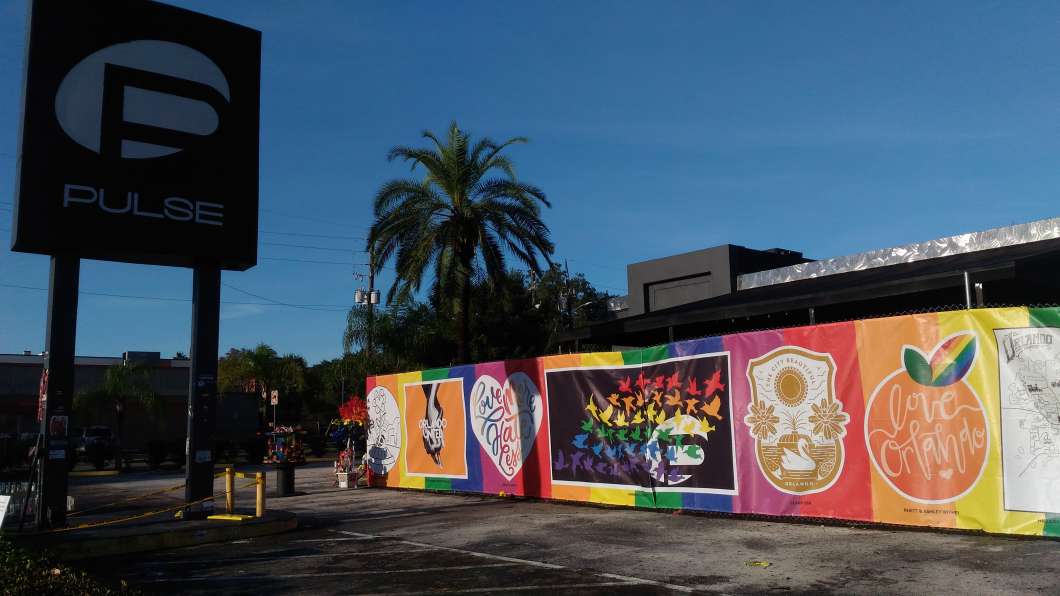 The owner of Pulse says she feels a personal obligation to create a permanent memorial at the site of the worst mass shooting in modern American history.

She will not sell the nightclub to the city of Orlando.

Barbara Poma tells 90.7 News in an exclusive interview she just isn’t ready to walk away from the gay nightclub she established as a tribute to her brother, who died of AIDS.

Her decision comes after city staff proposed buying the building for $2.25 million to transform it into a memorial for the 49 who died in the June 12 massacre.

“Since that decision was made I’ve done nothing but struggle with it. And it’s been really hard for me, and a lot of soul-searching and a lot of crying. And finally I just decided I was going to go with my heart again and just keep it and do the best I can with it.”

Poma tells 90.7 News objections about the price played no part in her decision. She says it is too soon to know what kind of permanent memorial eventually will take shape at the site.