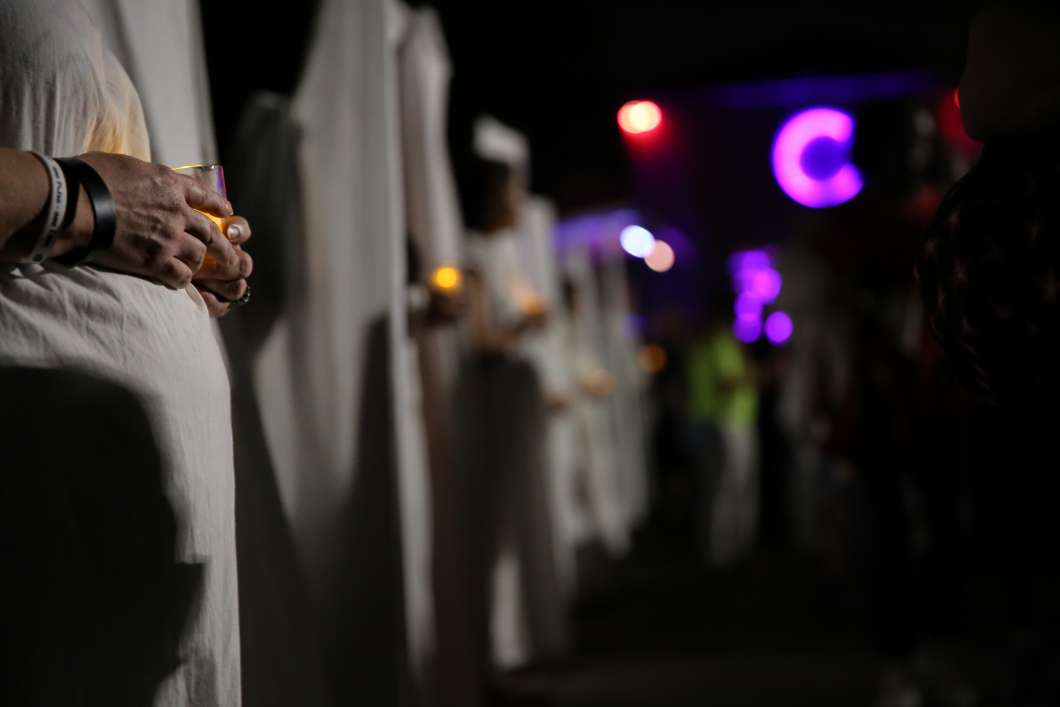 It has been one year since a gunman opened fire at Pulse nightclub near downtown Orlando. The deadliest mass shooting in modern US history claimed 49 lives and left dozens more wounded. The attack sent shock waves across the nation and around the globe, and the loss transformed the city of Orlando at its core.

In this program, we’ll hear from survivors, we’ll remember those who were lost, and we’ll look at some of the many ways the community responded – then, now, and with an eye toward the future. And we’ll examine how things have changed since the early morning hours of June 12th, 2016.

Click on the player at the top of the page to listen to the full program, or listen to individual chapters below.

Chapter One: Introduction – What Are We Doing Here? / Two Survivors – Then, Now, And Across Cultures: 90.7’s Nicole Darden-Creston checks in with two survivors of the Pulse shooting, one year later.

Chapter Two: Healers In The Aftermath, Body And Soul. Part One – Medical Science: Forty-four gunshot victims arrived at ORMC that morning, most of them in the first hour — that stressed the hospital to its limit.

Chapter Two: Healers In The Aftermath, Body And Soul. Part Two – Artistic Expression: Artistic projects of all types and sizes poured forth after Pulse. In the face of incomprehensible tragedy, people often look to art for answers, for some way to help, or at least for solace.

Chapter Three: A Wider View From The Voice Behind “It Gets Better,” LGBTQ Advocate And Author Dan Savage: Nationally-syndicated columnist, broadcaster, and founder of a movement supporting LGBTQ youth offers his perspective on Pulse’s cultural effects.

Chapter Four: Preserving The Site – Plans For A Permanent Pulse Memorial: As of today, Pulse nightclub still stands, closed, surrounded by fences covered with artwork and a year-old makeshift memorial. What does the future hold for the site of Pulse?

Chapter Five: Survivors Speak, And The 49 Are Remembered: Survivors share their thoughts on the past year, what’s changed for them, and where they go from here.

The music featured in the special program “Pulse: One Year Later” was composed in response to the Pulse tragedy by artists with ties to Orlando.

“Live In Me” by Beemo

“The River (Instrumental)” by Dennis Giacino, performed by Doug Sinning