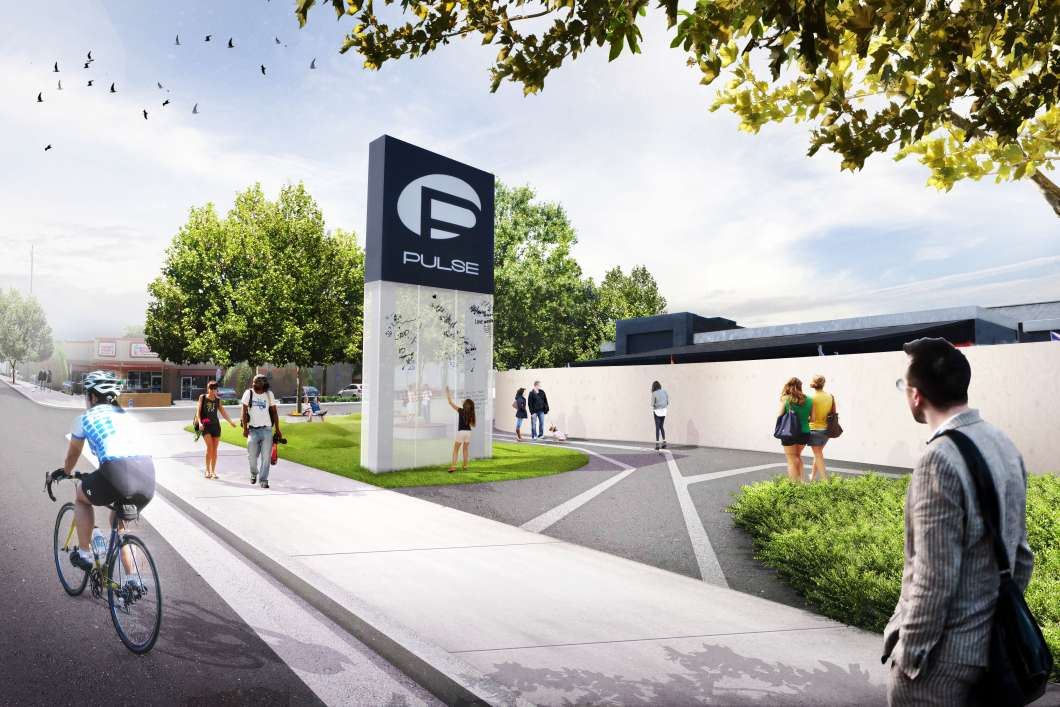 Construction is about to begin on a temporary memorial at Pulse.

The memorial is aimed at providing a nicer place for grieving and reflection as plans for a permanent memorial and museum continue.

Pulse owner Barbara Poma says the temporary memorial will be park-like with trees and grassy areas for sitting.

Poma says construction is to begin in February. It’s expected to last about 60 days.

She says among the most important components for her is a display of the names of the 49 who died at the gay nightclub.

The wife of the gunman responsible for the 2016 mass shooting is scheduled to face trial in March.