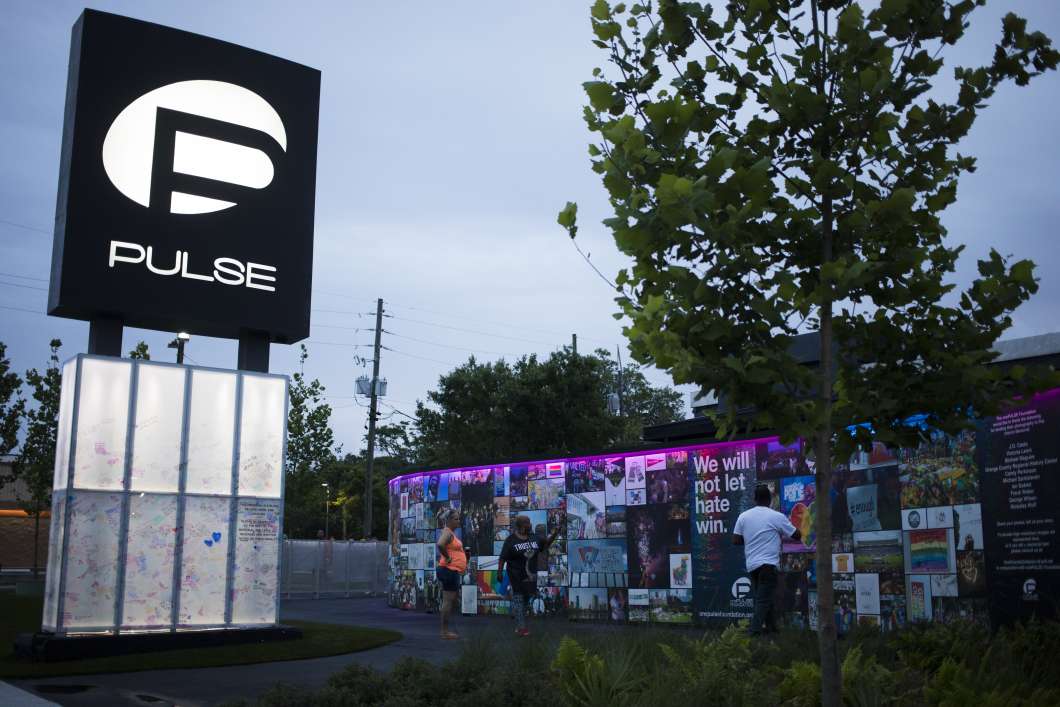 Special mental health training could soon be available to first responders of the Pulse nightclub shooting.

The Orange County Board of Commissioners will vote Tuesday whether or not to award a $245,000 federal training grant to St. Petersburg College Center for Public Safety Innovation. If awarded, the college will train at least 45 first responders over the next eight months.

The training, called critical incident stress management, is designed to teach responders to recognize stress in themselves and learn strategies to cope with it. It also trains responders in what’s called a peer support program.

“It also is a peer program that allows other officers or first responders or whomever to realize that (stress) in people that they work with, so they’re able to intervene,” said Orange County Mental Health and Homeless Issues Manager Donna Wyche. “We’re ready to go get this done in hopes of helping those folks who may still be dealing with this or might in the future have to deal with it.”

Police officers, firefighters, hospital workers and medical examiner’s office employees are eligible for the training. Multiple Pulse first responders have come forward with post-traumatic stress disorder in the years after the shooting.

The money is one piece of an $8.4 million federal grant, which has gone to reimburse governments and provide mental health services to victims.