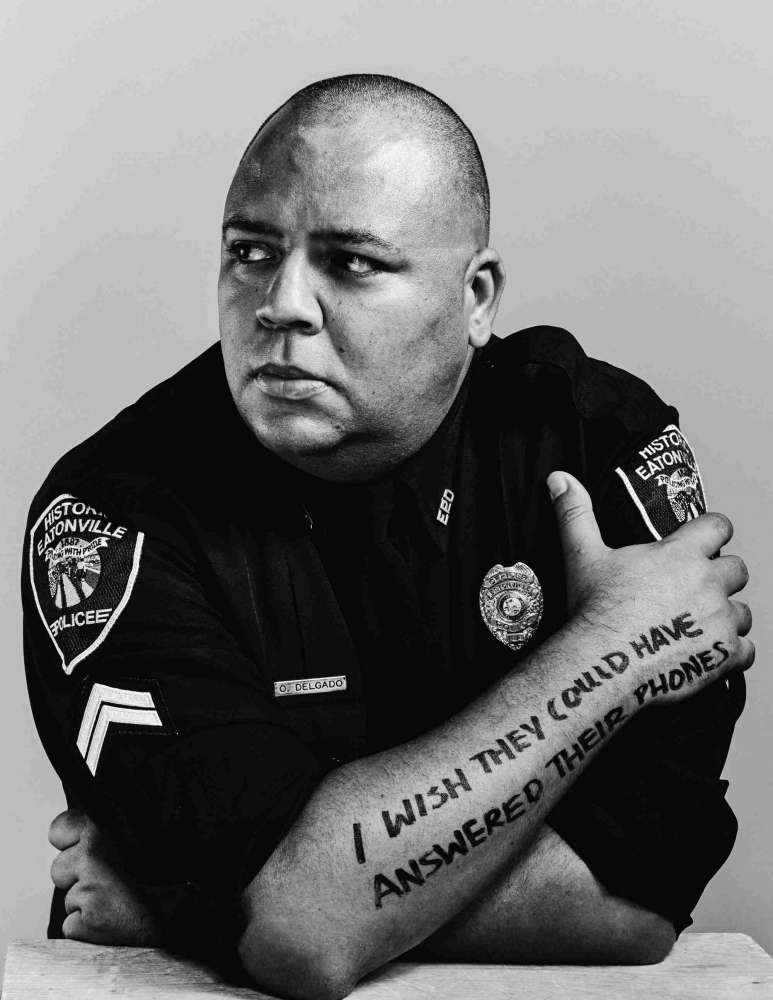 Omar Delgado is suing the City for lost wages and his pension. Photo: Daymon Gardner for Dear World

Pulse first responder Omar Delgado is suing the City of Eatonville for more than $15,000 in damages including lost wages and his pension.

Delgado says he was terminated from his job as an officer at the Eatonville Police Department in December 2017 because he has PTSD from responding to the Pulse nightclub shooting.

He fought for and won disability benefits from the Eatonville Police Department in January, but he says it’s not enough for his family to live on.

“Everything was just dropped because being a hero doesn’t give you a check and bills need to get paid every 30 days,” Delgado said. “If it wasn’t because of my disability and my mental health, I’d be out there still being a police officer.”

But it only covers claims filed after October 2018, which means Delgado and other Pulse responders don’t qualify for these benefits.

That’s why he says he’s lucky to have some of his benefits for now.

“It’s not like I’m out here trying to become a millionaire by trying to collect a pension. And it’s just sad that a lot of other officers are in a similar situation or probably even worse because they can’t even receive their disability benefits.”

The city of Eatonville did not respond to WMFE’s request for comment.

Previously, city officials said Delgado was let go after he told a person that he had pulled over during a traffic stop that he was “emotionally disturbed.”