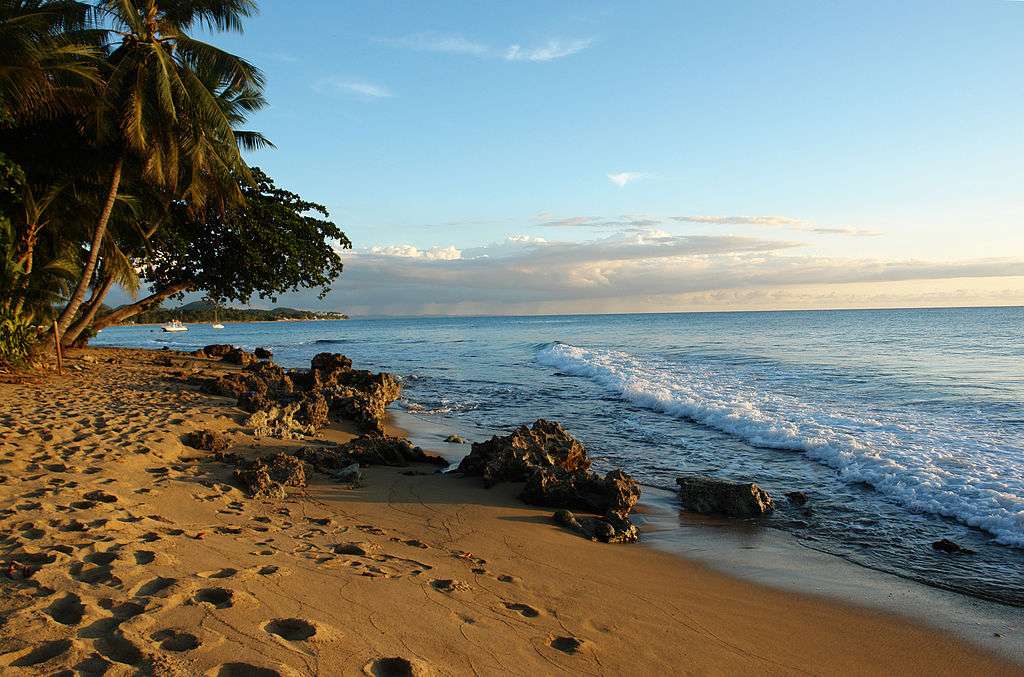 SAN JUAN, Puerto Rico (AP) — Tourism in Puerto Rico has all but stopped after Hurricane Maria.

About a third of the hotels are still closed a month after the hurricane tore through the U.S. territory. The rest are mostly occupied by emergency crews working on the recovery effort.

Restaurants and shops are still without power and many are closed. Others are open but with small menus and no lights. El Yunque, a tropical rain forest in the northeast has been defoliated.

The winding cobblestone streets of old San Juan are deserted.

The high season begins in December. Tourism officials say they are hoping to get some tourists back for the season. But it depends on when power is fully restored and how quickly hotels and attractions can repair the catastrophic damage.