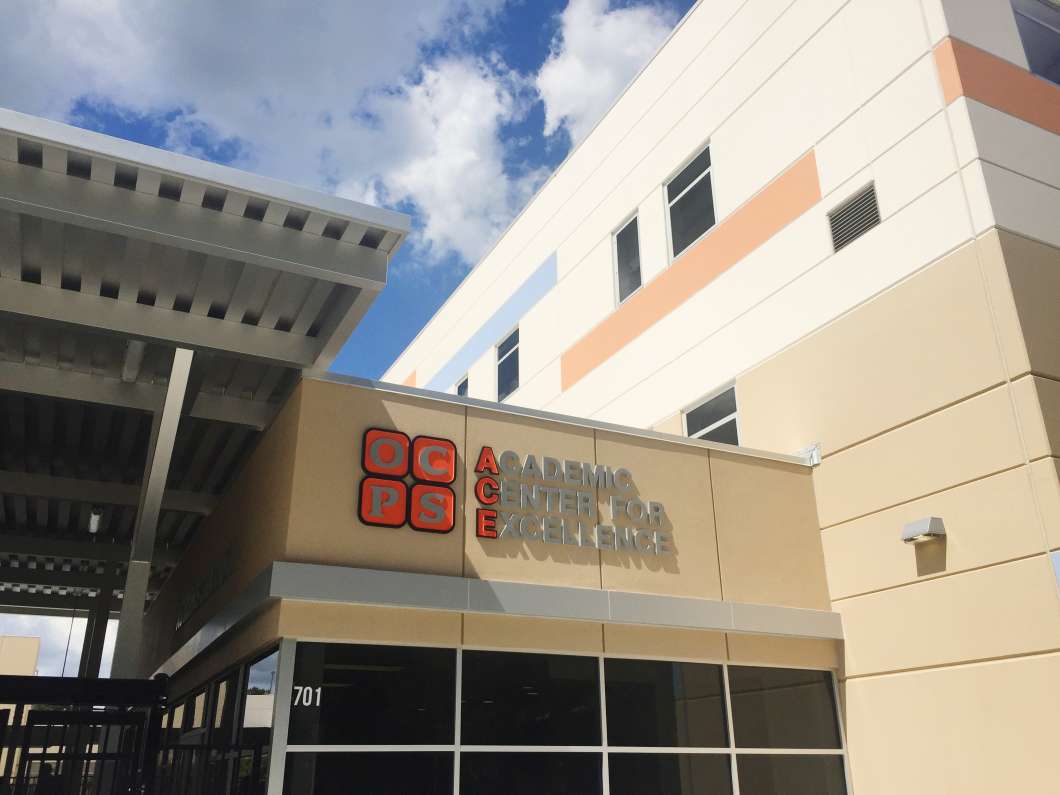 Nearly 200 high school seniors who left Puerto Rico for central Florida after Hurricane Maria still got to walk the stage although with a new set of peers. 90.7’s Crystal Chavez checked in with the local school districts that took in the most student evacuees.

Eighty-two displaced students graduated from Orange County Public Schools this year. Twenty-one of them got a diploma from Puerto Rico instead of a Florida diploma. The Florida Department of Education worked with the Puerto Rico Department of Education to make sure these students could graduate on time. Which diploma each student got depended on which requirements they met.

In the Osceola School District 103 students displaced by the hurricane graduated this year. More than half of them got a diploma from Puerto Rico. Four other students are still working on either option for summer or next school year. Not every evacuee student who enrolled after Hurricane Maria stayed.

Nearly 2,000 evacuee students in both districts have left central Florida. The district didn’t track where they went. One elementary school principal said he heard some returned to the island.