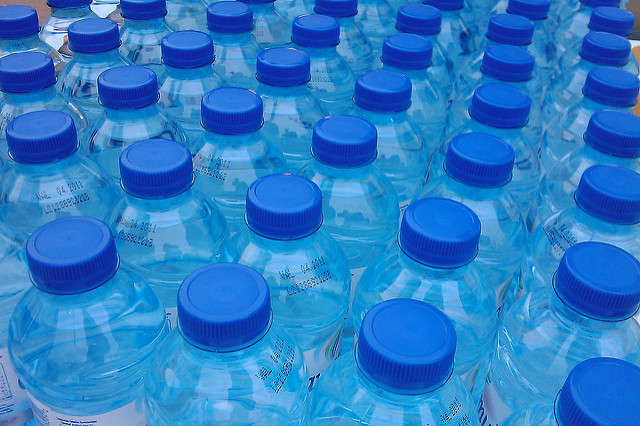 Almost 3000 people died in Puerto Rico after hurricane Maria. That’s according to an estimate release by George Washington University.

The estimate is more than 45 times the number originally reported by the government. University of Central Florida’s Fernando Rivera says although the number could continue to rise, he says the important things to focus on moving forward are problems that caused these deaths that still haven’t been resolved.

“The issues in terms of elderly populations. The infrastructure not on par. People that may not have the resources. We have had some issues in terms of shortages of medical personnel. There are still a lot of issues that still need to be accounted for if we don’t want to reproduce this outcome again.”

Puerto Rican Governor Ricardo Rossello said in a press conference earlier this week the government would accept this number as the official estimate. He said it was important for Puerto Ricans to identify the problems that caused these issues and to work to put new protocol in place.