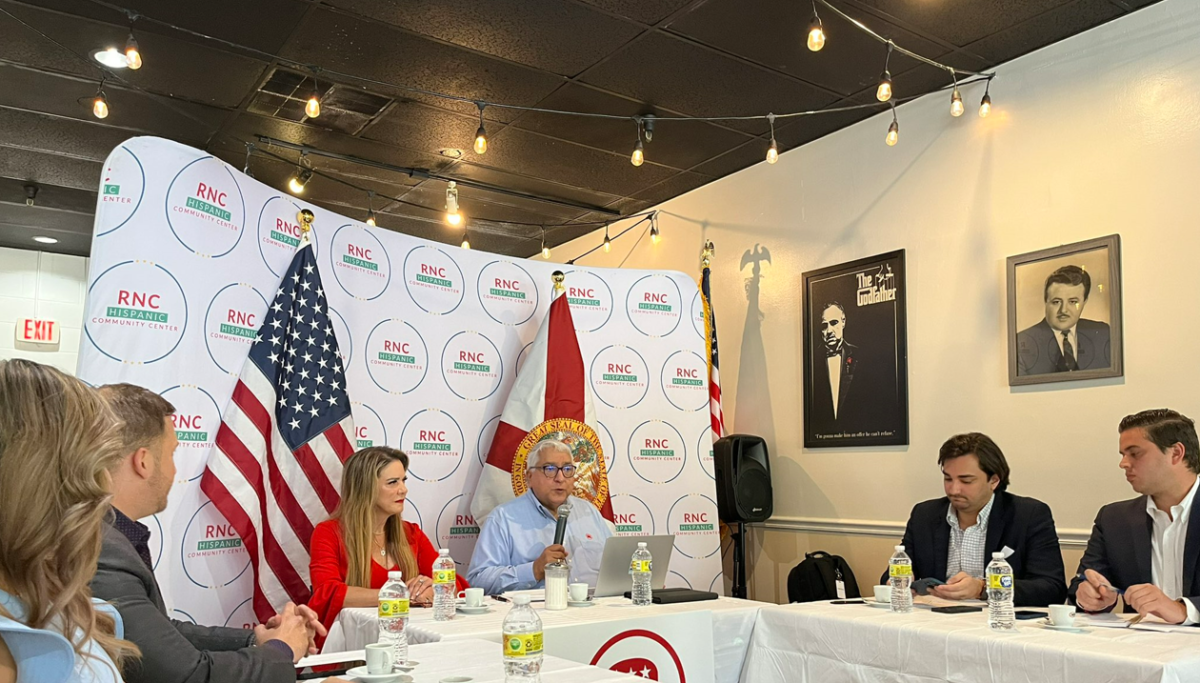 A group of conservative Puerto Rican business owners and leaders held a roundtable Thursday to discuss issues that are important to them ahead of the November election.

Puerto Rican members of the Republican party packed into Famas restaurant in Orlando to talk about what is driving them to the polls in November.

Like their Democratic counterparts, they listed education, immigration and the economy as top issues. The only difference? Where they fall on these issues.

“We teach our kids about God about conservative values, and they want to take that away from us, because they can control our kids.”

Latinos make up an important voting bloc in Florida. The National Association of Latino Elected and Appointed Officials predicts that nearly one in five voters who participate in the midterms in the state will be Latino.