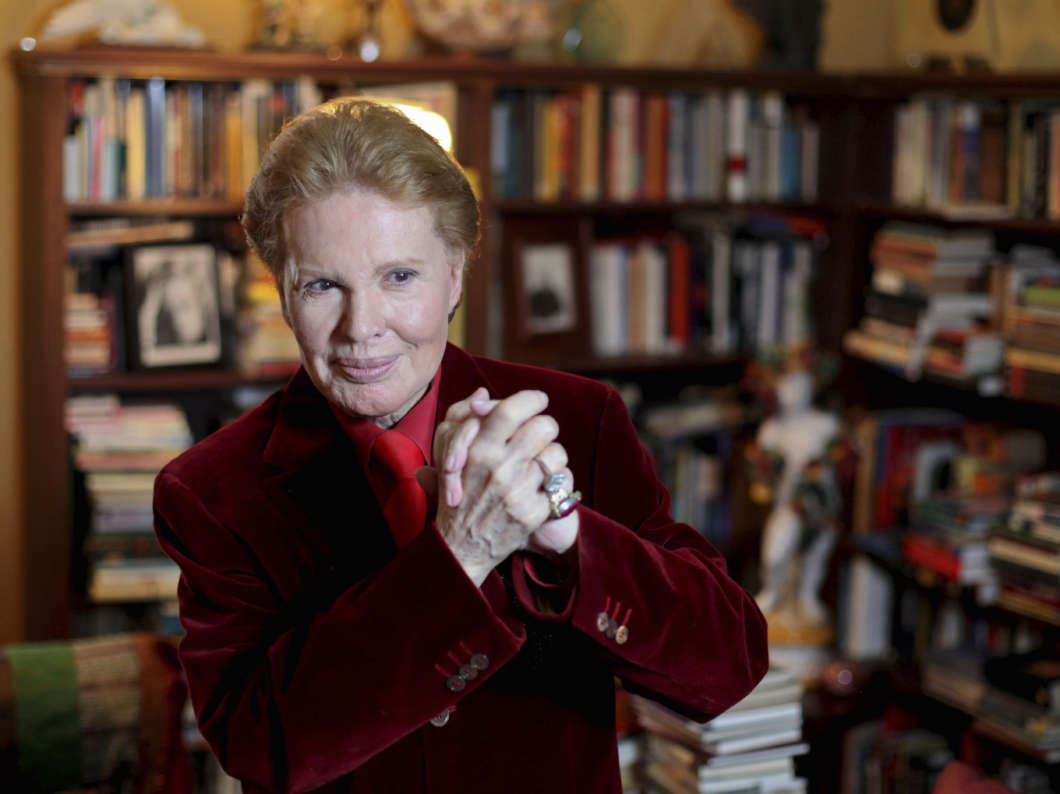 Walter Mercado, the popular astrologer who endeared himself to millions of Hispanic television viewers for more than three decades, died Saturday in Puerto Rico. He was 87.

Sofía Luquis, a spokeswoman for the Auxilio Mutuo Hospital in San Juan, confirmed Mercado’s death with The Associated Press and said he died from kidney failure.

Mercado was well-known across Latin America and in the United States for his horoscope readings and predictions.

His career as an astrologer began by chance when he was asked to fill in on a whim for a Telemundo program in 1969, according to CNN. Prior to becoming an iconic psychic, Mercado worked as an actor and dancer.

Mercado’s reading of the horoscope was a hit and in 1970 he began his regular broadcast segment reading horoscopes and offering predictions for Telemundo Puerto Rico, according to The Miami Herald.

The way in which Mercado delivered his predictions was just as beloved by his fans as the messages themselves. Mercado was a fan of grand colorful robes and outfits accented with gems and brooches that dazzled. With his trilled “r’s” and dramatic readings, Mercado made an art form out of his work.

Speaking about his style with The Miami Herald, Mercado once said, “I have always liked to speak to people very directly. I have used astrology to send positive messages: ‘You can do it, even if you fall, get back up again.'”

His broadcasts reached an estimated 120 million Latino viewers daily for more than three decades. Mercado’s flamboyant character stood out in contrast to much of what was being broadcast across Latin America television at that time.