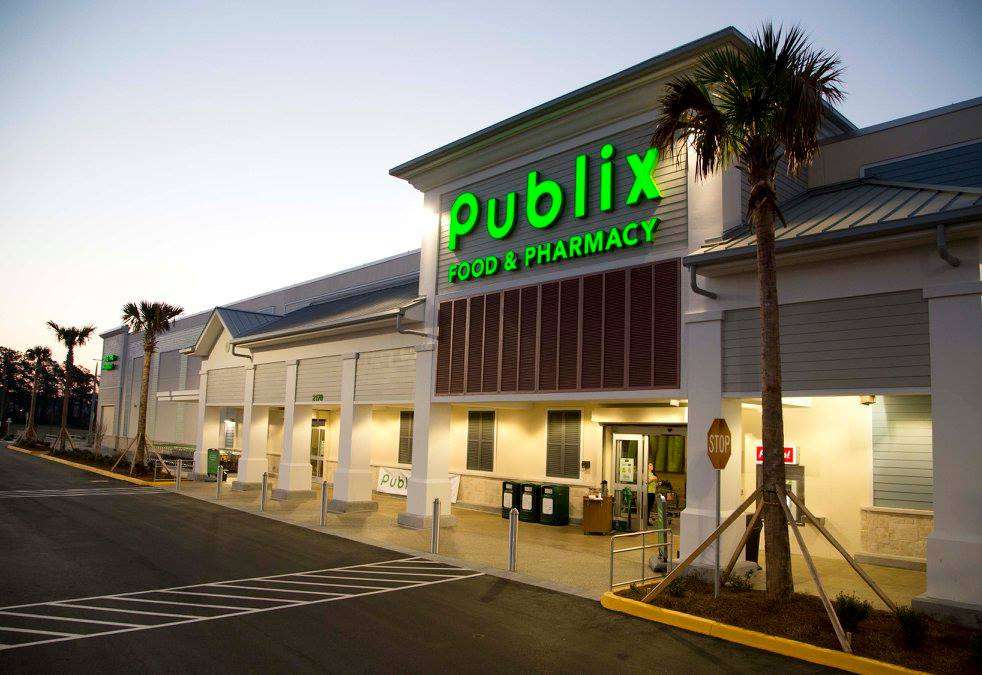 A Lakeland-based grocery store is taking all the Russian-made vodka off its shelves in a show of solidarity with Ukraine.

Publix announced it would remove the Russian liquor starting on Monday as a way to protest the Russian invasion of the Eastern European country.

In a statement, spokeswoman Maria Brous says, “Publix stands with the people of Ukraine. To show our support, we have decided to remove Russian-made vodka brands from our shelves.”

So far, governors in Ohio, Pennsylvania, New Hampshire and Utah have called for all grocery and liquor stores in their states to stop selling Russian-made liquor in what is becoming a nationwide boycott of Russian products.

The only problem? A recent study shows only slightly more than one percent of spirits in the US are actually imported from Russia.