Public To Weigh In On Orange County Gun Ordinance 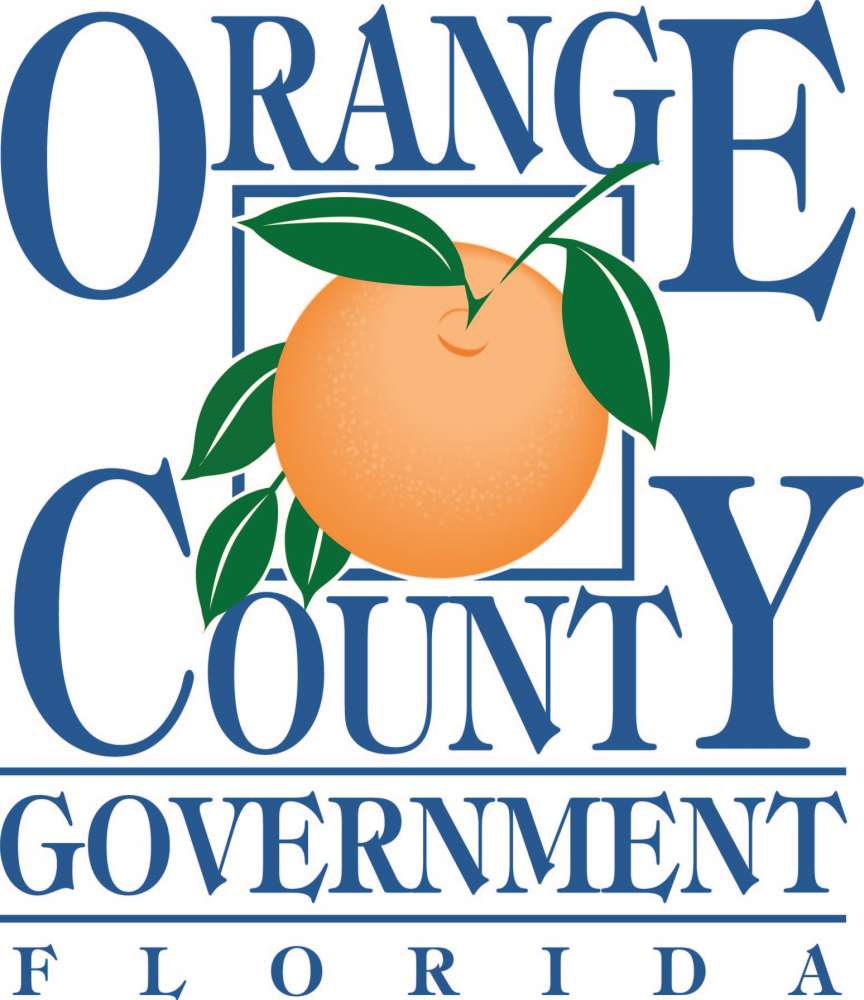 Orange County Commissioners are considering an ordinance bringing back a three-day waiting period on gun sales. The public gets a chance Tuesday afternoon to weigh in.

Orange County had a waiting period on the books, but repealed it after a 2011 state law blocked local governments from passing ordinances regulating guns. The law imposed penalties such as removing elected officials from office and fines.

After the Parkland shooting, municipalities – including Orlando – filed a lawsuit challenging the law.

Orange County Mayor Teresa Jacobs has asked the county attorney whether they should join the suit as well. “I have asked the County Attorney to review the litigation, which challenges the preemption penalties and provide the Board and me with a recommendation on whether the County should join the litigation or seek to file an amicus brief,” wrote Jacobs in a memo to commissioners.

Meanwhile, commissioners will consider an ordinance that imposes a three-day waiting period for nearly all buyers, except those who have a concealed carry permit, law enforcement and private sales.  The ordinance also calls for background checks.