Public health information not getting to migrant workers 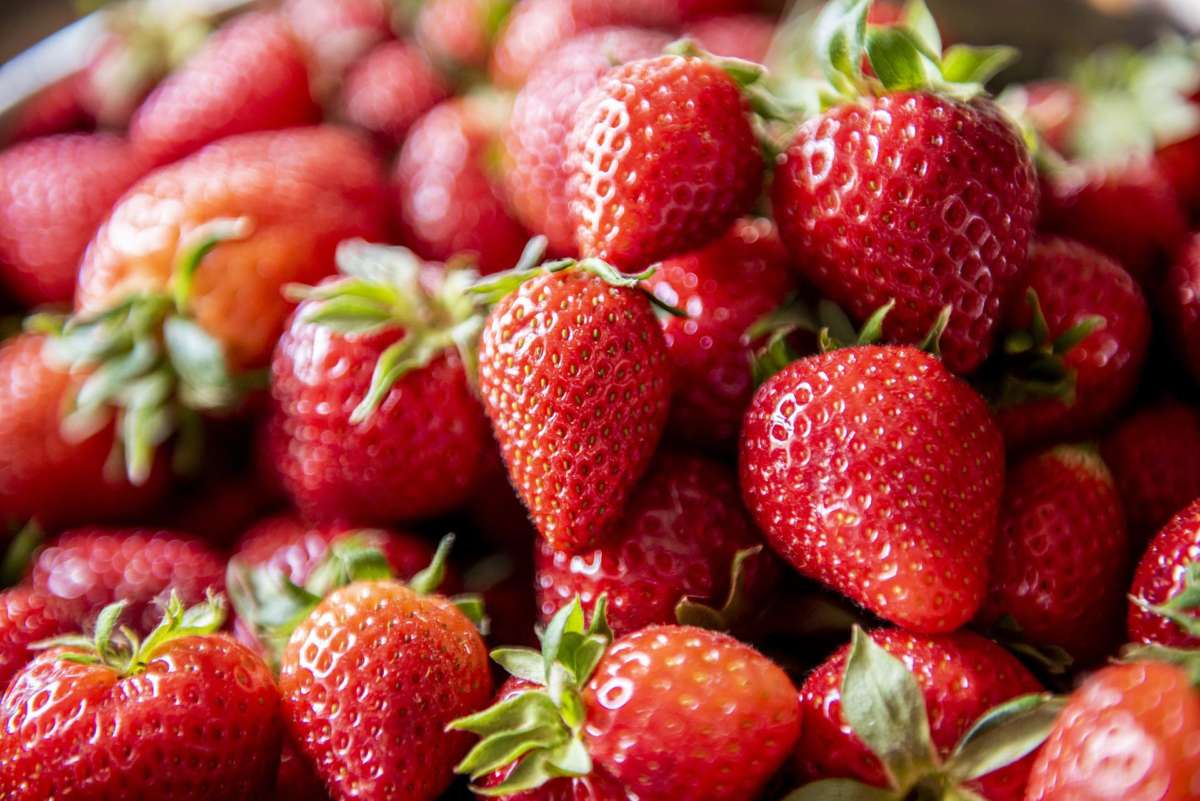 Strawberry shortcake is officially the state dessert of Florida starting Friday. But migrant worker advocates say the people who harvest the fruit aren’t getting important public health information that could protect them and their families.

New Public Citizen report shows the dangers to farmworkers and all workers from exposure to the extreme high temperatures resulting from climate change and global warming. Protect Farmworkers! pic.twitter.com/ifS9dw1TDT

Many migrant workers who pick strawberries in Florida are not only exposed to pesticides but extreme heat.

Jeannie Economos at The Farmworker Association of Florida says public health information about these threats simply isn’t getting to them.

“Most farmworkers do not go to websites, but WhatsApp on their cell phones or a text messaging scheme would be useful and helpful to workers. But it really needs to come from employers as well.”

She says information needs to be in Haitian Creole and indigenous languages and should be accompanied by clear and easy-to-use graphics for those who are illiterate.

“Some farmworkers don’t have literacy abilities. So, language is important but also graphics for those that have limited literacy ability. Using graphics that are culturally competent and that are very clear in their messaging would be very useful for farmworkers.”

Florida is currently the second largest producer of strawberries in the country after California.