Public Comments Led To Rebekah Jones Firing, NBA In Talks To Host Season At Disney, And Who Pays For COVID-19 Testing: Your Daily Coronavirus Update For 5/24 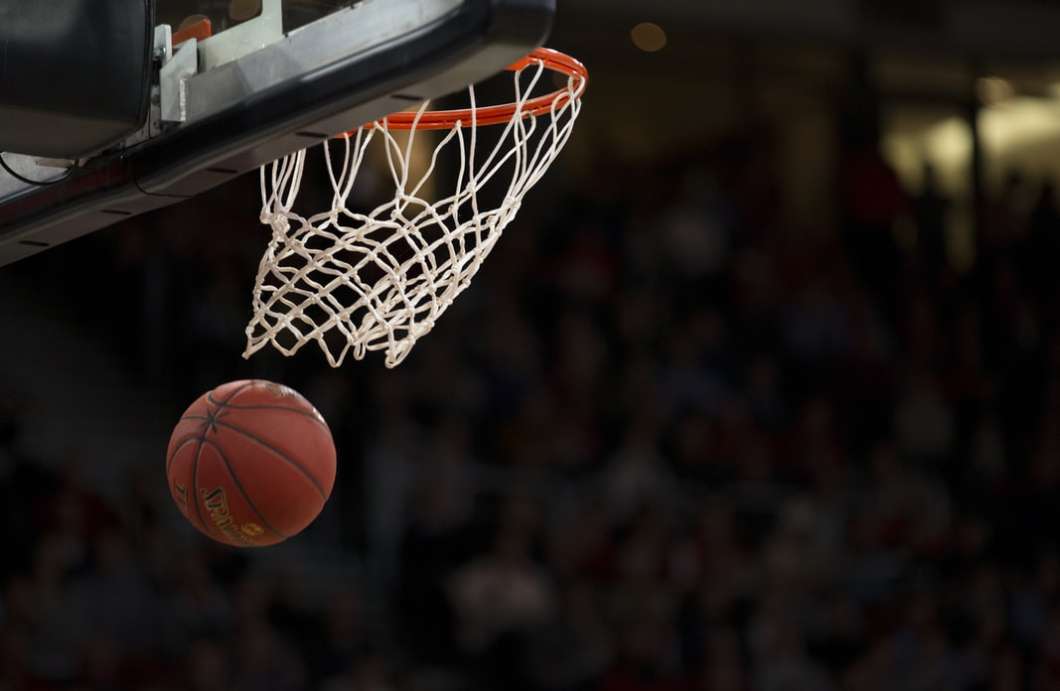 Records show that the woman who raised questions about Florida’s COVID-19 data had been reprimanded and ultimately fired for violating Health Department policy by making public remarks about the information.

Rebekah Jones has sought to sow doubt about the credibility of the data after being ousted as the data’s curator. State health officials strenuously deny any issue with the information’s accuracy as Gov. Ron DeSantis seeks to make a data-driven case for a step-by-step reopening of the state’s battered economy.

Jones has suggested Health Department managers wanted her to manipulate information to paint a rosier picture and that she pushed back.

Florida has had 50,127 coronavirus cases according to the latest data from the state department of health. 2,232 people have died from COVID-19 in the state.

The NBA is in talks to host 2020 season in Orlando

The NBA is in talks with The Walt Disney Company on a single-site scenario for a resumption of play in Central Florida in late July, the clearest sign yet that the league believes the season can continue amid the coronavirus pandemic.

The National Basketball Players Association is also part of the talks with Disney, the league said Saturday. Games would be held at the ESPN Wide World of Sports Complex, a massive campus on the Disney property near Orlando.

NBA spokesman Mike Bass said the conversations were still “exploratory,” and that the Disney site would be used for practices and housing as well.

The National Basketball Players Association is also part of the talks with Disney, the league said Saturday. Games would be held at the ESPN Wide World of Sports Complex, a massive campus on the Disney property near Orlando.

NBA spokesman Mike Bass said the conversations were still “exploratory,” and that the Disney site would be used for practices and housing as well.

“Our priority continues to be the health and safety of all involved, and we are working with public health experts and government officials on a comprehensive set of guidelines to ensure that appropriate medical protocols and protections are in place,” Bass said.

The ESPN Wide World of Sports Complex is a 255-acre campus with multiple arenas that could host games simultaneously and has been home to, among other things, the Jr. NBA World Championship in recent years. ESPN, one of the NBA’s broadcast partners, is primarily owned by Disney.

Space won’t be an issue, even if Major League Soccer — which is also in talks to resume its season at Disney — is there at the same time as the NBA. The entire Disney complex is roughly 40 square miles, with nearly 24,000 hotel rooms owned or operated by Disney within the campus.

Congress Said COVID-19 Tests Should Be Free — But Who’s Paying?

Hospitals around the country are afraid to send out hundreds of thousands of bills related to COVID-19 testing. That’s because Congress mandated there would be no copays and no out-of-pocket costs for patients. But many employers with self-funded health plans seem to believe they’re exempt from the rules.

When testing kits were still scarce, Vanderbilt University Medical Center in Nashville, Tennessee, fired up its clinical labs. It almost single-handedly took over testing in much of Tennessee. Other health systems didn’t even try to compete, although the tests were supposed to be covered by insurance.

In late March, Congress passed two laws, the Families First Coronavirus Response Act and the CARES Act, that essentially stated that not only does testing have to be covered, but patients shouldn’t have to pay a dime. Yet VUMC has found that’s frequently not the case.

“As many as half of those patients potentially have some out-of-pocket [cost], either for the tests or for companion services with the test,” VUMC Chief Financial Officer Cecelia Moore said.

Check here for the full story.

SpaceX’s wild ride to the first commercial space taxi launch started with a dream of Mars and lots of failures.

In late May, the California company will try to send two astronauts to the International Space Station for NASA. It’s a milestone in the effort to commercialize space, which once was the exclusive play place of governments. While SpaceX builds and launches rockets, it really stems from eccentric founder Elon Musk’s dream to go to Mars.

Three initial failed launches threatened to put SpaceX out of business except NASA stuck with the startup and now it’s getting a lift itself.

Officials say a Miami woman faked her son’s abduction and instead led him to a canal where he drowned.

The mother first claimed she was ambushed by two black men who demanded drugs and took her son late Thursday. The boy’s body was found early Friday at a golf course canal.