Puberty blockers cost thousands of dollars a month. Without Medicaid, some patients will skip them 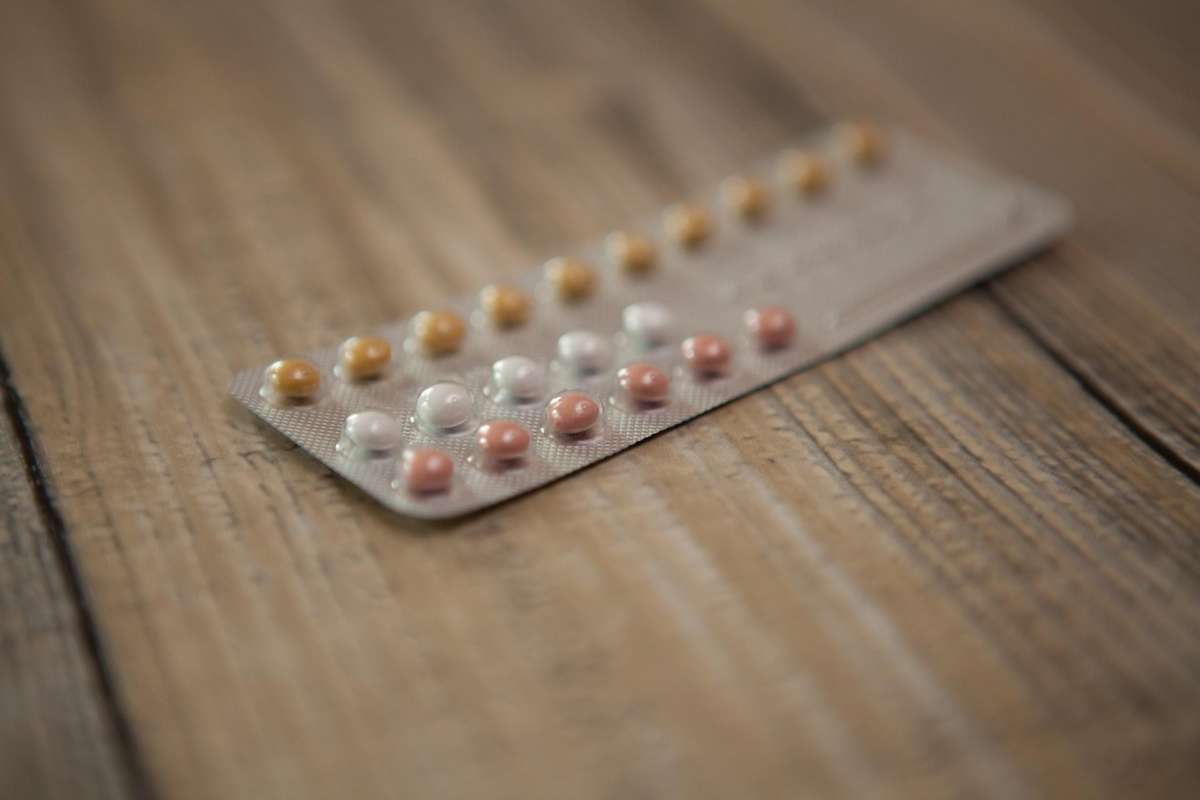 Some doctors throughout Florida are speaking out against plans to block people receiving gender-affirming care from using Medicaid to pay for it.

Gov. Ron DeSantis last week announced that patients in Florida will no longer be able to use Medicaid to pay for hormones, puberty blockers and gender-affirming surgery.

Pediatric endocrinologist Dr. Michael Haller and his team provide gender-affirming treatment to kids at the University of Florida.

Haller says about two-thirds of his team’s 200 patients are covered by Medicaid. He says paying out of pocket is simply not an option for a lot of these families.

“Certainly pubertal blockers could run 1,000s of dollars per month in out-of-pocket expenses. Cost-prohibitive for almost every patient. Even folks who have a solid income, let alone folks who qualify for Medicaid. So, it would effectively eliminate their real-world access to those medications.”

Without that assistance, he says some will have to simply stop their treatment.

“Could you imagine starting a kid on a chemotherapeutic for a cancer that’s relatively new, but we have this therapy that we think works really well. And we get 10 percent of the way of treating your kid with it. And now we say sorry we’re stopping it. Not because we don’t think it works, but because some policy says we can’t.”

In a statement, Florida’s Agency for Health Care Administration claims that gender-affirming treatment is, “experimental and investigational with the potential for harmful long term effects.”