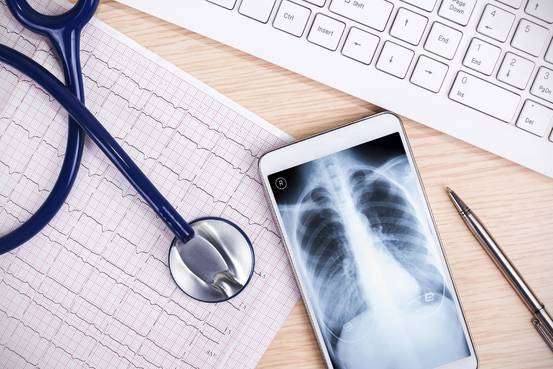 Senate Republicans have not revealed details of their plan to replace the Affordable Care Act, or Obamacare, but that didn’t stop a group of protesters from gathering on Wednesday at Sen. Marco Rubio’s Orlando office.

A draft of the bill is expected to be released tomorrow, and a vote could happen before the July 4th. recess.

The group of around 20 protesters outside of Rubio’s office said the American Health Care Act would help the rich, while taking away health care insurance for millions Americans.

Another group of protesters, Trillionaires for Trump, satirized the president. They jokingly said they support the bill because they believe that wealth is more important than health care.

Sen. Rubio did not respond directly to requests for comment the protest.

But in a Facebook Live video Wednesday,  he said the bill is a starting point.

“We’ll delve into it, have a lot more to say about it. And in the end, if it’s good for Florida, good for America, and better than Obamacare, I’ll be supportive of it. And if not, we have more work to do.”

Rubio also said over the weekend that the Senate is not a place to “cook something up behind closed doors and rush a vote.”

He said it makes no sense to replace Obamacare with a bill that has its own set of problems. But he also criticized the Congressional Budget Office’s Assessment of the American Health Care Act.

“If you basically tell young healthy people you do not have to buy health insurance, the law does not require you to buy it, a lot of them are gonna decide not to buy it,” he said.

“And so when it says 24 million people will lose coverage, that is not accurate. A lot of them will choose not get coverage.”

Rubio also said he wants to make sure Florida isn’t punished for not expanding Medicaid.