Protesters have called on Disney to take a stance on the “Don’t Say Gay” bill for weeks. On Wednesday, the company finally did. 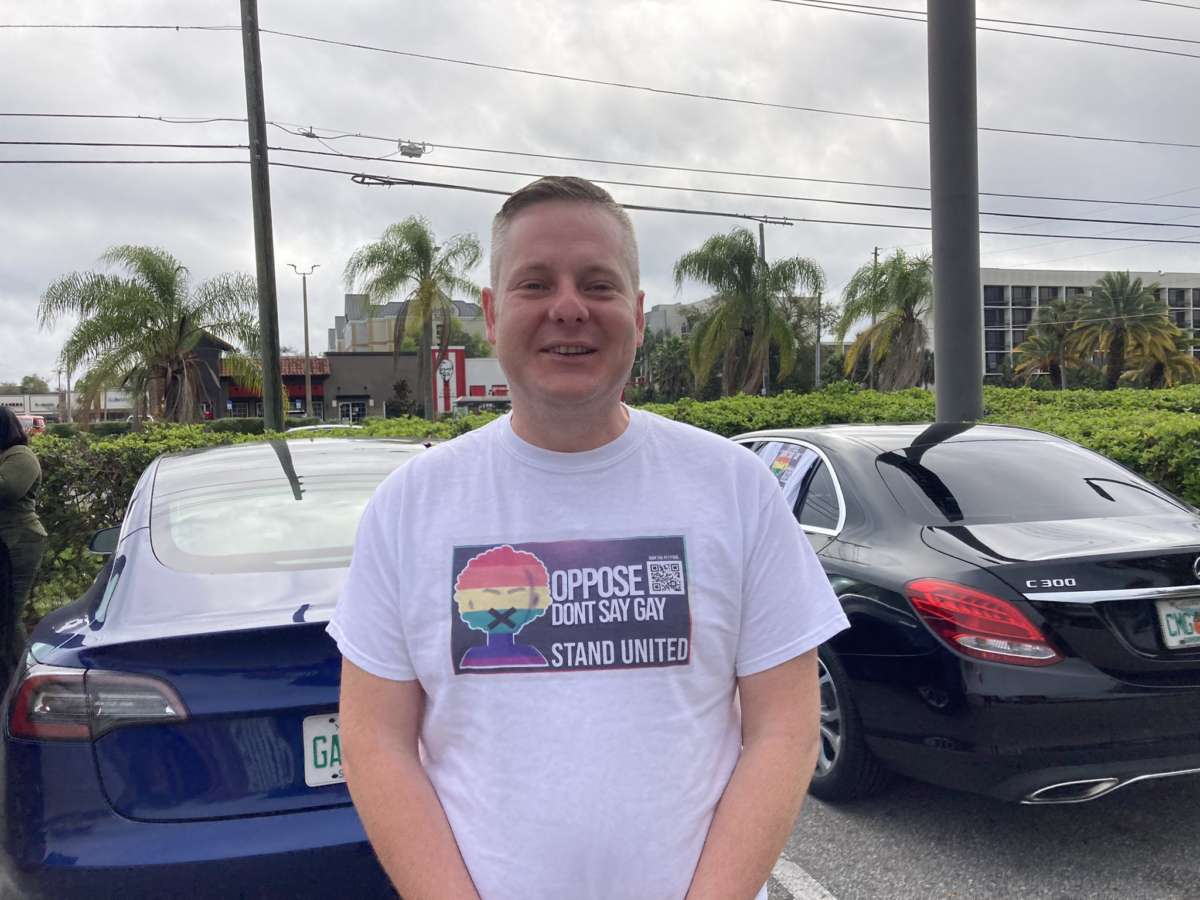 Protesters gathered outside of Walt Disney World for a second day on Wednesday to call on the company to speak out against legislation that would prohibit talk of sexual orientation and gender identity in grades K-3.

A dozen or so honking cars with Pride flags and signs like, “celebrate trans kids, they are magical too,” formed a caravan around the entrance of Walt Disney World.

They’re calling on Disney to speak out against the Parental Rights in Education bill also known as the “Don’t Say Gay” bill.

Russell Walker, who is leading the protest, is with the Southern Bureau of the AIDS Healthcare Foundation.

Shaundia White, with the AIDS Healthcare Foundation, echoes these sentiments. She says as a former teacher, kids need to feel like schools are safe spaces, where anything including gender and sexuality can be discussed openly.

“Giving teachers the opportunity, as a former educator, I understand that kids express themselves in different ways and you want to create that space in the classroom, because oftentimes they’re not able to create that safe space at home.”

On a shareholders’ call a few hours after the protest, CEO Bob Chapek says he called Florida Gov. Ron DeSantis to express his concerns about the bill and will meet with him to discuss it.