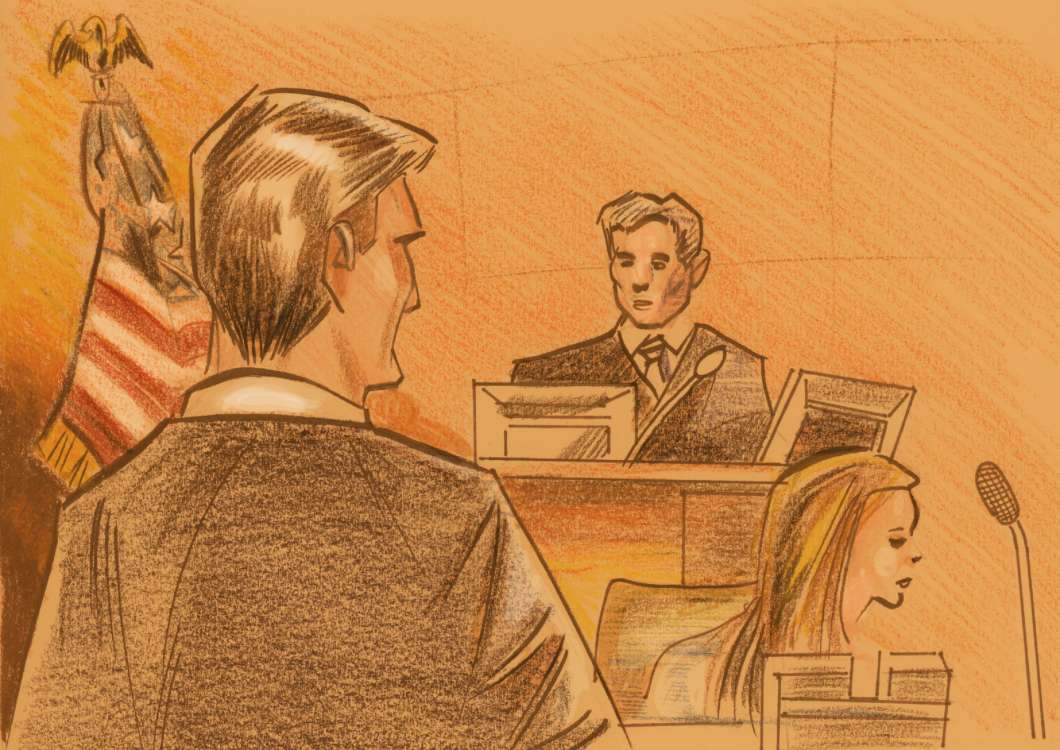 The second day of the Noor Salman trial focused heavily on testimony from two of the law enforcement officers who questioned Salman hours after the Pulse shooting.

Fort Pierce Police lieutenant William Hall testified that he responded to a message from the Orlando police to gather information from Salman. He said that upon informing Salman that there was a problem with her husband, Omar Mateen, she replied that he was very careful with weapons, even though Hall had not brought up the subject of guns or mentioned the shooting to her.

FBI special agent Christopher Mayo’s testimony focused on his interview of Salman during the morning of June 12, 2016. Mayo said there were many red flags in Salman’s answers, including allegedly lying about her previous presence at a gun range, saying her husband had no issues with homosexuals, even as no one had informed her that a gay nightclub had been the target.

Mayo said Salman referred to Mateen when referencing how he taught her to drive she said “may god rest” “may god bless his soul” before she had been told by the FBI that Mateen had been killed. The jury has to use this information to draw a reasonable conclusion about Salman’s innocence.

But Salman’s first cousin and court spectator, Susan Idia, thinks the jury may not have all the information due to Salman’s language skills in English and Arabic. “She didn’t know what to say but if you want to speak it in Arabic we say: allah ybarek,” said Idia. Salman was born and raised in California but the most of her family speaks Arabic.

The defense grilled Special Agent Mayo for not recording any of his interviews with Salman, and for failing to inform her that her husband was deceased until after several hours of interviews.

Salman is charged with aiding and abetting Mateen, in the shooting. She’s also charged with obstruction of justice.

Salman denies any involvement in the shooting that left 49 dead.