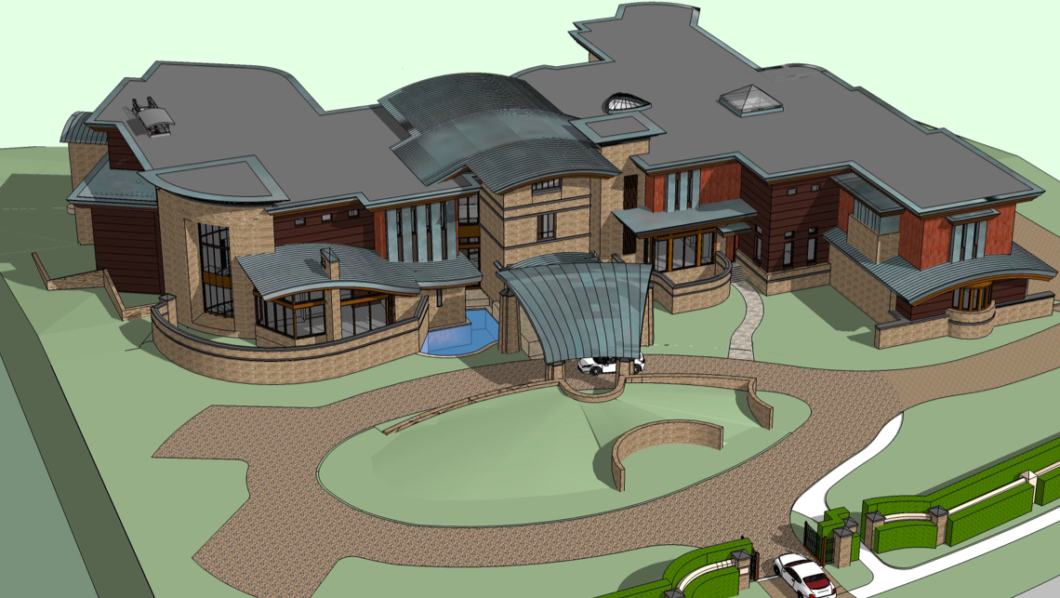 A Central Florida philanthropist wants to build one of the nation’s largest homes in Winter Park, according to the Orlando Business Journal.

The city’s planing and zoning board will discuss Tuesday if Marc Hagle’s proposed 40,093-square-foot home can be constructed on a 5-acre vacant lot on Palmer Avenue.

If approved, the two-story house will overlook Lake Osceola and feature a basement, 4-car garage, and circular driveway. It will also boast an indoor pool, multiple balconies, and perimeter wall.

Records show that city staff intend to approve the proposal under the condition that the perimeter fence does not exceed a maximum height of 3 feet.

Hagle is the president and CEO of Tricor International, a real-estate firm based in Maitland.

In 2007, Hagle made headlines when he and his wife were of the first to purchase a Virgin Galactic Space Flight costing $200K, according to USA Today.

While reported to be one of the largest homes in the United States, Hagle’s home is less than half the size of Westgate resort-owner David Seigel’s Isleworth home.