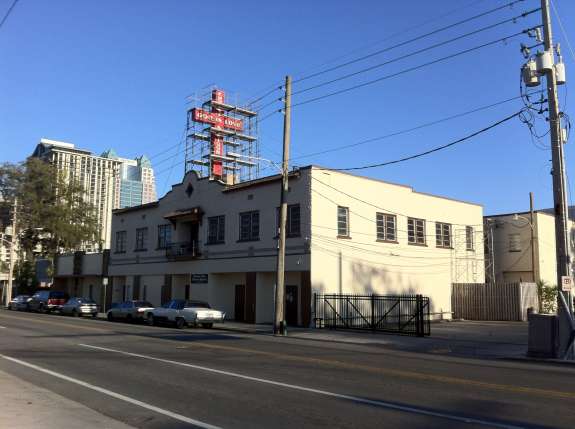 Parramore residents say the proposed site of a new homeless shelter will lower nearby property values and increase crime. That’s after officials with the Orlando Union Rescue Mission announced this summer that they had been eyeing a city-owned lot in the neighborhood for a 150-bed shelter.

City commissioners will consider in November the Mission’s request to build its men’s center in Parramore. But longtime resident Dorothy Gray would rather see it built elsewhere.

“On the east side…west side—anywhere but down on Parramore,” she says. “We have homeowners, we have children coming through there. “They’re already tearing down a whole lot of construction around us. They don’t want them down there, so why should we want them in our neighborhood?“

Gray lives near Griffin Park and is concerned about the kind of image a homeless shelter would bring to the changing community. The park was just renovated and she anticipates the homeless would settle there during the day.

Lynn Nicholson owns a town home less than half a mile from the current shelter location. He says the area already has too many service agencies.

“They need to relocate it to another community because we’re inundated with too many programs at this point.”

The head of the Mission could not be reached in time for comment.

The city will consider in November the Mission’s request to build its men’s center there.