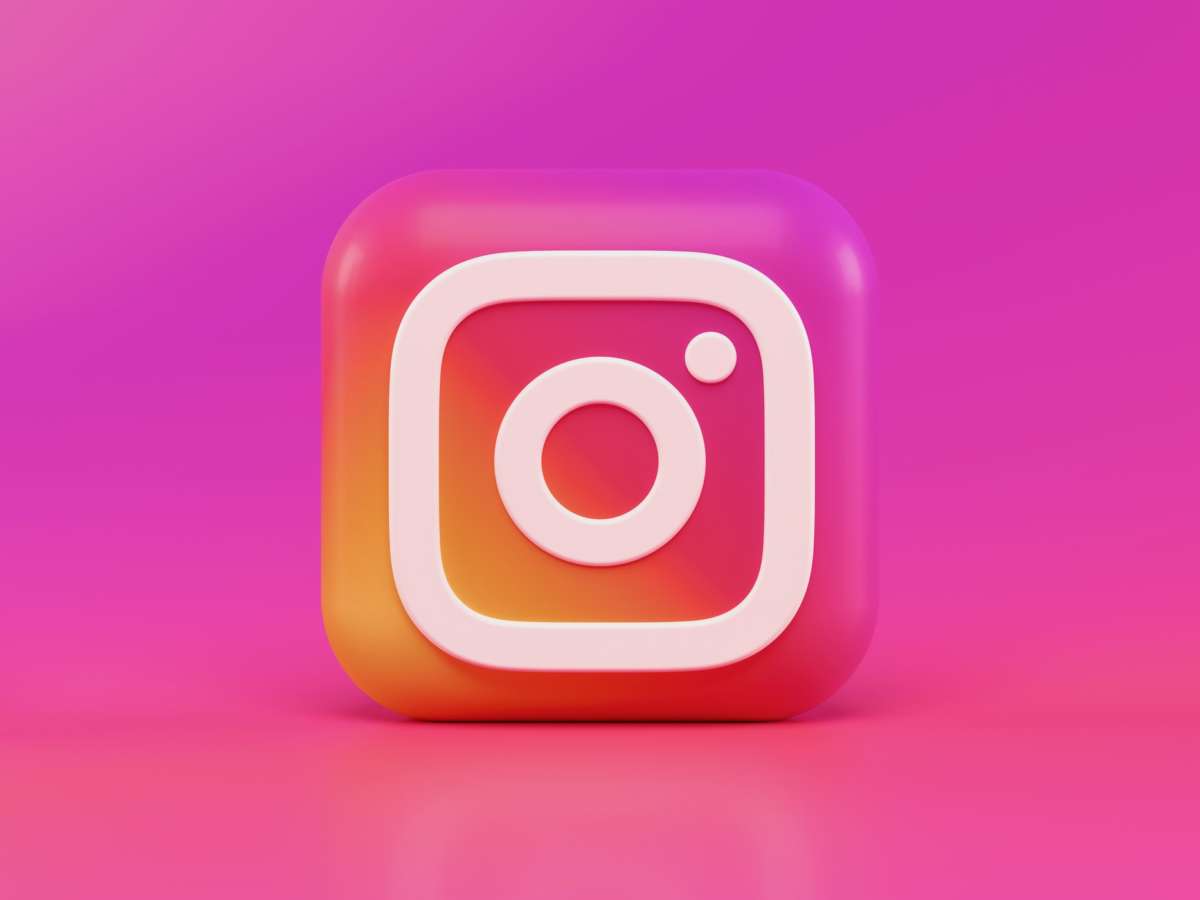 A bill that would crack down on social media companies that block the accounts of government officials or political candidates is moving closer to final passage in the Florida Legislature. Governor Ron DeSantis introduced the proposal following Twitter’s decision to remove former President Donald Trump’s account after Trump’s supporters stormed the U.S. Capitol.

Earlier this week, every Democratic member of the Senate Appropriations Committee voted against the measure, which would require the state to fine social media platforms that remove political candidates’ accounts up to $100,000 dollars per day.

Florida Senator Bobby Powell of Riviera Beach was among them.

“And I just think the bill goes a bit far. It delves into the idea of the First Amendment.”

Responding to Powell’s concern that the bill would violate the First Amendment, the bill’s sponsor Republican Florida Senator Ray Rodrigues of Fort Myers explained it wouldn’t pose a threat to free speech.

“The bill doesn’t mandate that Twitter or Facebook publish anything. What the bill mandates is before they can take down that which has been posted, they have to have communicated what will get you censored. And then they have to follow through after they censor you and tell you why you got censored. And that’s I think important for all the citizens of Florida to ensure that we’re being treated equally.”

A recent survey from Mason Dixon shows nearly 60 percent of Florida voters, both Democrat and Republican, say they support reigning in the influence of so-called “big tech” companies, including Facebook, Twitter, Google and Amazon. More than 60 percent of voters say Facebook and Twitter have too much power and influence in the marketplace.

“I’m bringing you good policy supported by your constituents. A majority supported all of this across both parties.”

“The simple fact is the monopoly is not a free market. You may disagree that they’re monopolies. But the truth is they’re acting as monopolies. I’m not the only one that’s telling you this. If you go back and look at the report that came out of the Judiciary Committee of the U.S. Congress — chaired by Congressman Jerry Nadler in October — bipartisan report of all of their concerns of the monopolistic behavior of these social media platforms.”

Still, Democratic state lawmakers are focused on the timing of the proposal and the politics surrounding it as Trump considers another run for president.