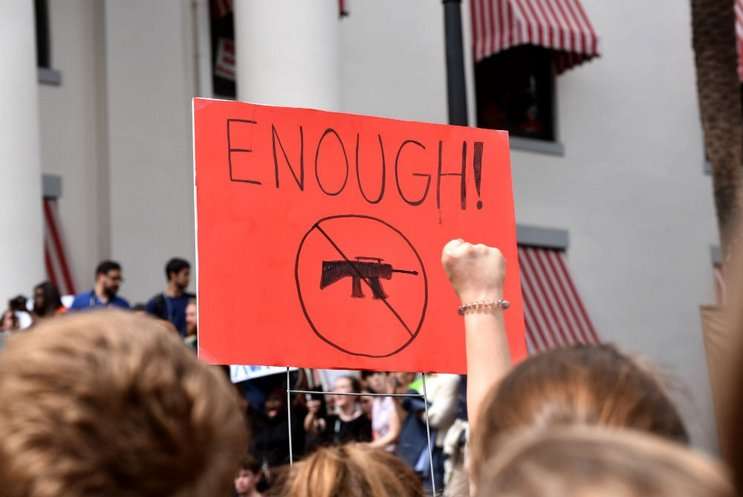 A constitutional amendment that would ban semiautomatic assault weapons in Florida has been proposed for the state’s 2020 ballot.

The organization says, “The Florida Legislature won’t act. The only way to ban assault weapons like AR-15s and other weapons of war is for the people of Florida to go to the polls and vote.”

The proposal prohibits possession of assault weapons, which it defines as “semiautomatic rifles and shotguns capable of holding more than 10 rounds of ammunition at once, either in fixed or detachable magazine, or any other ammunition-feeding device.”

Handguns would not be prohibited with this ban. Military and law enforcement employees using semiautomatic weapons in their official capacity would be exempt. People who lawfully own assault weapons currently would get an exemption on the ban for a year but would have to register the gun with the state. Violating the ban would be a third-degree felony, though the Florida Legislature may designate a greater criminal penalty, according to the proposal.

To get on the 2020 ballot, the proposed amendment would need valid petition signatures equal to 8 percent of the votes cast in the last presidential election. The 2018 threshold was at least 766,200 signatures, and that number is expected to go up for the 2020 election.