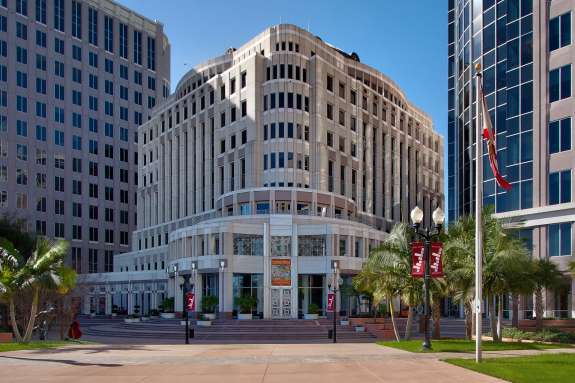 Orlando city commissioners are taking the first steps Monday to possibly moving the city’s elections up five months. The change comes after lawmakers in Tallahassee moved the presidential primary.

State legislators moved Florida’s Presidential primary from March 1 to March 15 of next year. Orlando municipal elections are scheduled for April 3 – just two weeks after the primaries.

Orange County Supervisor of Election Bill Cowles worries the elections will be so close together that voters will be confused. And he’s warning the city there would also be two overlapping absentee ballots being circulated.

The city proposed moving the elections to November 3 of this year five month before the presidential primary. “We decided to shorten the time frame and go in November of 2015, a traditional election time period in which voters expect to go to the polls,” said City Attorney Mayanne Downs

The measure must pass two readings in the City Council.