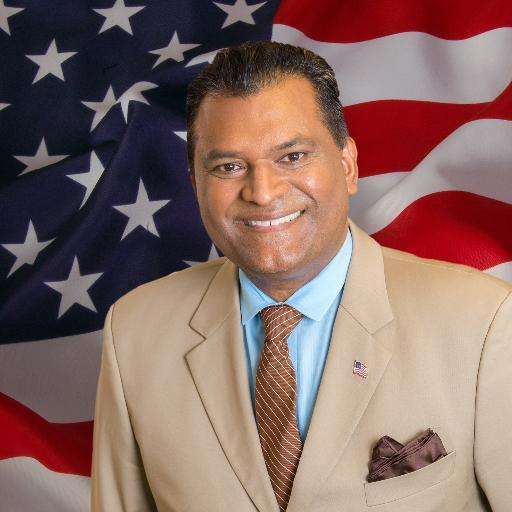 Orange County Property Appraiser Rick Singh is being accused of spending taxpayer money on personal travel, spending tens of thousands of county dollars on his own re-election, and asking staff to lie to his wife about strippers being brought to the office.

The whistleblower lawsuit, filed by Singh’s former director of finance and his communications director, also alleges Singh misused tens of thousands of public dollars on his own re-election campaigns by, for example, requiring staff to work campaign events and buying election supplies through the office.

Singh is also accused of using taxpayer money for nine personal trips, including an $8,342 trip to Spain.

The property appraiser did not respond to immediate requests for comment, but a spokesman told the Orlando Sentinel many of the allegations had already been investigated and found without merit.

Singh is also accused of sexually harassing the two employees who filed the suit, using a racial slur and sexist language. According to the lawsuit, which you can read here, those allegations were submitted to the Equal Employment Opportunity Commission and were dismissed.