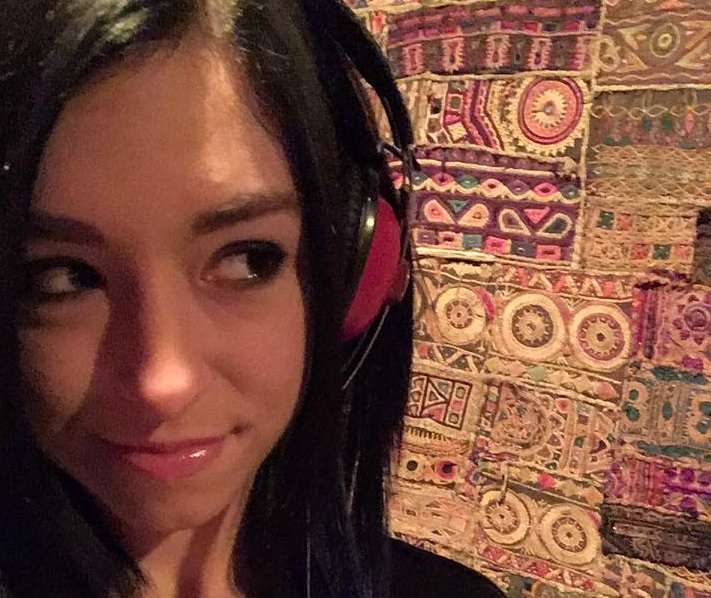 Christina Grimmie was shot and killed after a concert in Orlando./Photo: Facebook

Lawyers for the promoter of Christina Grimmie’s Orlando performance are seeking to dismiss a wrongful death lawsuit.

Grimmie’s family is suing the promoter and the venue, stating that adequate security measures were not provided when a gunman killed Christina Grimmie after her performance at the Plaza Live last year.

Police say 27-year-old Kevin Loible of St. Petersburg approached and shot the one-time star of NBC’s “The Voice.” He then shot and killed himself during a tussle with Grimmie’s brother.  Police say Loible was carrying two handguns, two loaded magazines and a hunting knife.

There were unarmed security guards at the venue, but no metal detectors.

The lawsuit states that Grimmie was under contract with promoter AEG for the tour. But attorneys for AEG have now filed motion stating that there was no contract between the singer and AEG.

Grimmie’s family is suing for an undisclosed amount.