Promising Drug On The Horizon For COVID-19 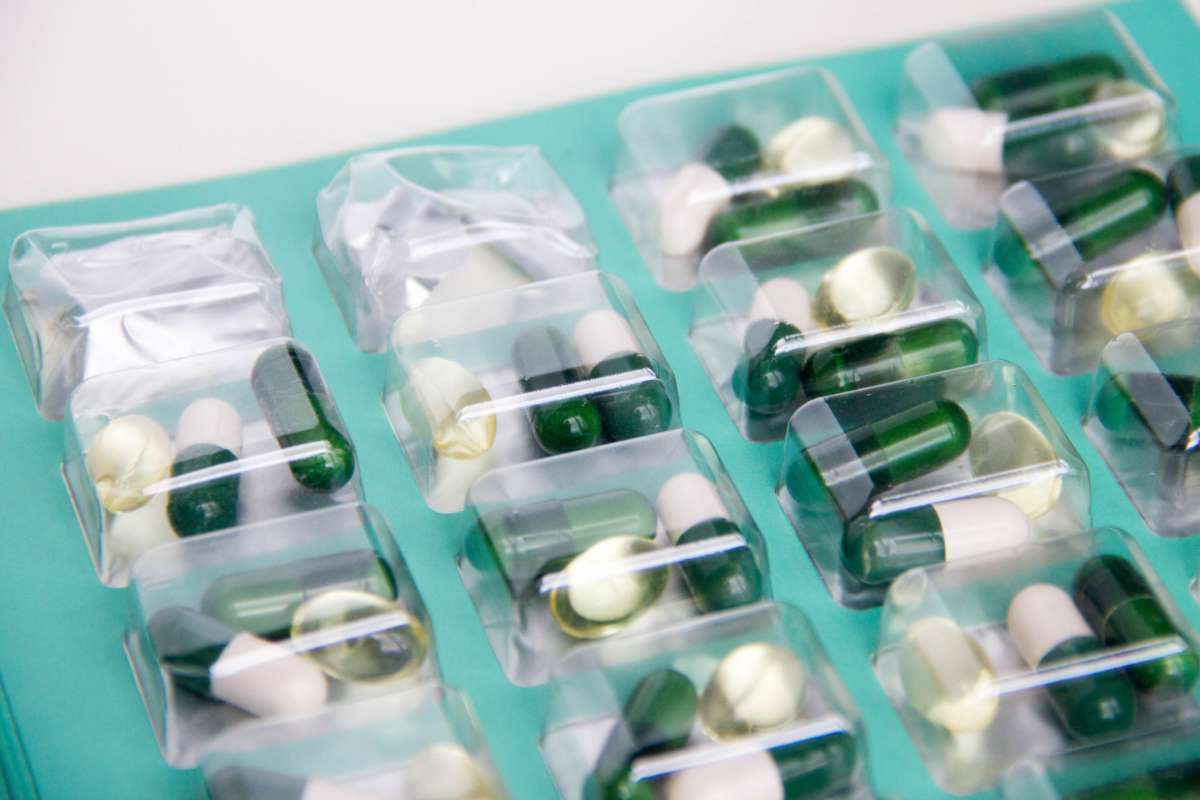 Scientists are reporting promising results for a new drug to treat COVID-19.

The drug is known as EIDD-2801. It works by interfering with the coronavirus’ ability to make copies of itself once it infects a cell. In that regard it’s similar to remdesivir, a drug currently being tested in COVID-19 patients.

EIDD-2801 has one major advantage over remdesivir: It can be taken as a pill, whereas remdesivir must be given intravenously.

Researchers from Emory University in Atlanta, the University of North Carolina in Chapel Hill, and Vanderbilt University Medical Center in Nashville first tested EIDD-2801 in cells cultured in the laboratory. When those tests were encouraging, they then gave mice that had been infected with coronaviruses that cause either SARS or MERS, and showed that it reduced the amount of virus in their bodies. In addition, the mice gained weight, another good sign.

The researchers say they were unable to test EIDD-2801 in mice infected with the virus that causes COVID-19 because right now most mice are not susceptible to infection with that virus.

Vanderbilt University Medical Center virologist Mark Denison, one of paper’s authors, says there’s already been a lot of research on other coronaviruses, so he’s not worried that testing the drugs in animals will turn up any problems.

Timothy Sheahan of the University of North Carolina, another one of the paper’s authors, said in a press release that “in normal times, testing in non-human primates would be the obvious next step on the road to human testing. Since these are not normal times, this could be skipped and evaluated under compassionate use and established clinical trials in people. The goal is to directly attack the virus, lessen symptoms, decrease pathogenesis and save lives.”