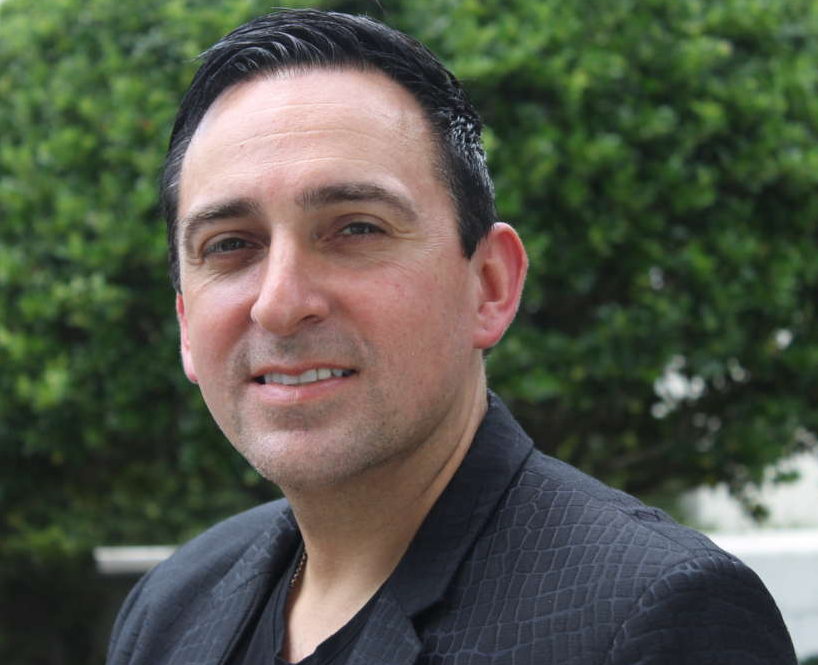 Overdose is a leading cause of injury related death according to the CDC. In 2017, more than 70,000 people in the US died from an overdose in 2017, the majority of them from prescription or illicit opioid overdose.

Funding for the fight against the opioid epidemic may come from federal and state government, but community leaders in Central Florida are tackling the crisis through an initiative called ‘Project Opioid’.

Founder Andrae Bailey joins Intersection to chat about the plan to enlist the faith community and business leaders in the fight against the opioid crisis.

He says the project brings together elected officials, faith leaders and businesses “to try to find a bigger solution  to this crisis.

Bailey tells Intersection that the project is partnering with the University of Central Florida to study “how many people are addicted to these drugs in Central Florida and what we need as far as resources.”

He says the study, set to be finished in late October will “show where the gaps are.”