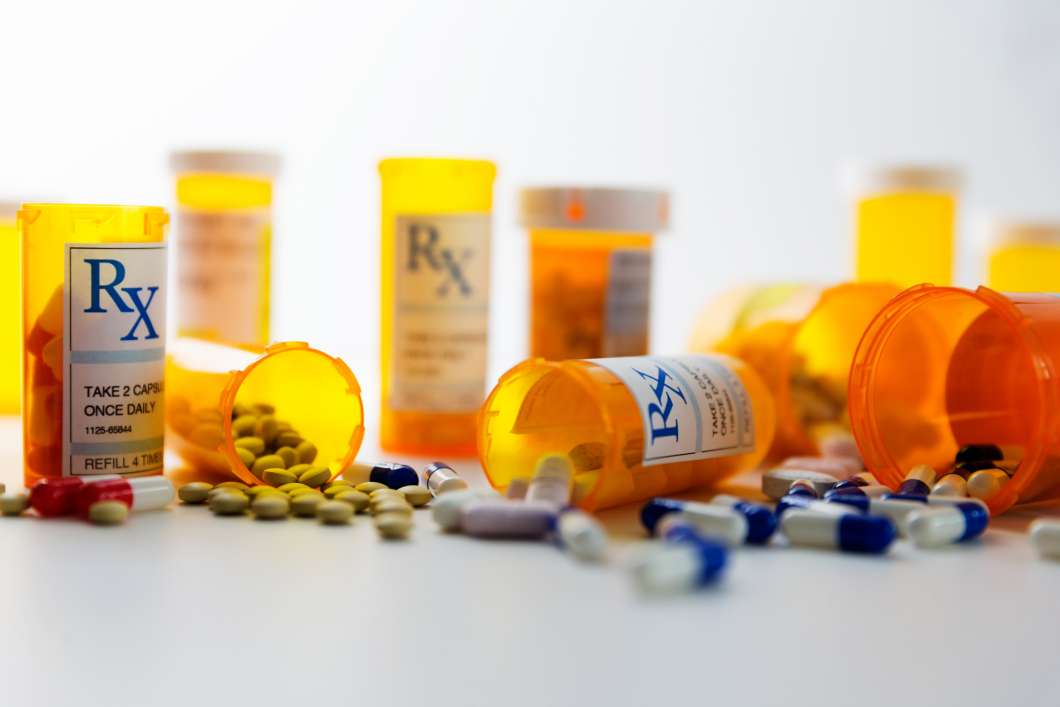 Forty-five states and the Department of Justice are claiming that generic drug prices are fixed, and the alleged collusion may have cost U.S. business and consumers more than $1 billion.

In their complaint, prosecutors say that when pharmacies asked drug makers for their lowest price, the manufactures would rig the bidding process.

“The companies would work out in advance who would get the lowest price and then the other competitors may put in what we would call a cover bid,” says Michael Cole, who heads the antitrust department at the Connecticut Attorney General’s office. (Such bids give the appearance of competitive bidding.)

Through subpoenas, his team has assembled millions of texts, emails and phone calls between 2012 and 2015. The prosecutors say the records show executives divvying up customers, setting prices and giving the illusion that generic pharmaceuticals were transacted in an open and fair marketplace.

Because of this price-fixing scheme, prosecutors say health insurance premiums and copays increased. They also say tax-funded programs like Medicare and Medicaid overspent on drugs.

So far, two executives from Heritage Pharmaceuticals have pleaded guilty to antitrust crimes. Both are now feeding information to prosecutors who say the two rigged prices on, among other drugs, the common antibiotic doxycycline, which shot the price up 8,000 percent.

“To the extent that taxpayers have had to pay that bill, I think that the taxpayers should recover. And we will get involved on the civil side and recover damages for the U.S. government,” Makan Delrahim, head of the Department of Justice’s antitrust division, said at a seminar.

The fact that the Department of Justice is involved has caught the attention of class-action lawyers.

Jason Dubner, an attorney for Butler, Rubin, Saltarelli & Boyd, says the allegations are so massive that prices throughout the generic industry could have been affected. “You start to get an understanding just how widespread this alleged conspiracy was to cover so many different types of cures,” he says.

Law firms that specialize in class actions have already lined up as many as 80 companies that may have paid too much, including retail pharmacies, employee unions and insurance companies. Dubner predicts more will join as the lawsuit progresses, perhaps even individual consumers.

The pharmaceutical manufactures named in the complaint have either declined to comment or denied the allegations, saying they have a robust compliance program.

Ronny Gal, a market analyst for Sanford Bernstein, says on average, the generic drug industry has lowered prices for consumers. But, he says, in an efficient marketplace, generic drug wholesalers should have kept prices in check.

“In a market that has only three or four really large distribution organizations, they are sometimes tempted to maximize their own profits in a way that does not always 100 percent reflect the best interest of their clients,” Gal says.

This is what investigators are looking at now. In their complaint they suggest — but don’t allege — that the price-fixing conspiracy also involved drug distributors. Prosecutors are sending more subpoenas and planning a new complaint.

A spokesperson for McKesson, one of the largest generic distributors, said the company is cooperating with requests for information from prosecutors and that it competes aggressively for the lowest price available.

Based on what’s in the current lawsuit, Gal estimates an eventual settlement would be around $1 billion. But he says that number could go as high as $5 billion, especially if more drugs are included.