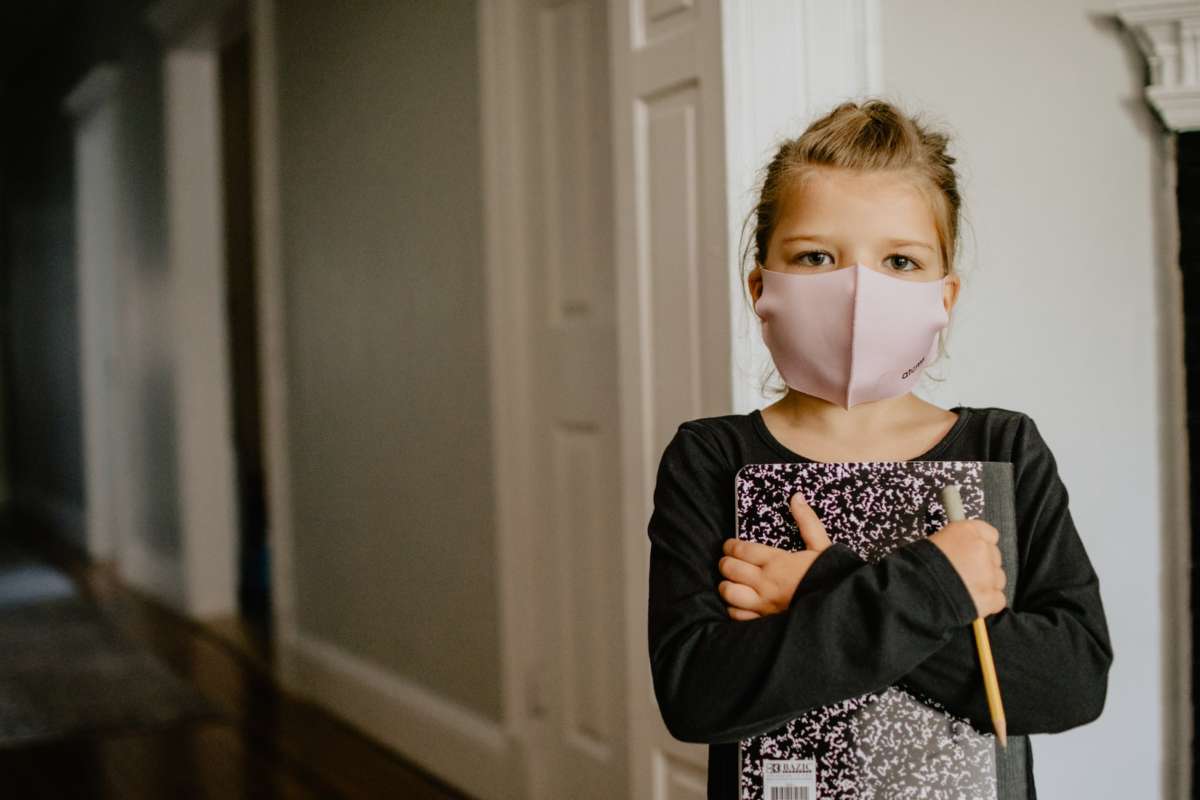 A group of parents who want schools to be able to require masks will get to make their case in front of a judge on Friday afternoon.

A Zoom hearing was scheduled after a dozen parents from around Florida filed the lawsuit challenging Governor Ron DeSantis’ ban on mask mandates.

St. Petersburg attorney Charles Gallagher says his clients argue mask mandates do not infringe on parents’ rights to make decisions for their children.

“This is pretty clearly a public health issue. The same way we have car seats and seatbelts, there are times where there’s a public need to impose these rules.”

The lawsuit argues DeSantis’ executive order violates Florida’s constitution. The constitution says schools must be safe — and school boards must be in charge of their districts.

The plaintiffs are asking the judge to stop the executive order from being enforced while the lawsuit works its way through the courts, and as schools reopen all over the state.