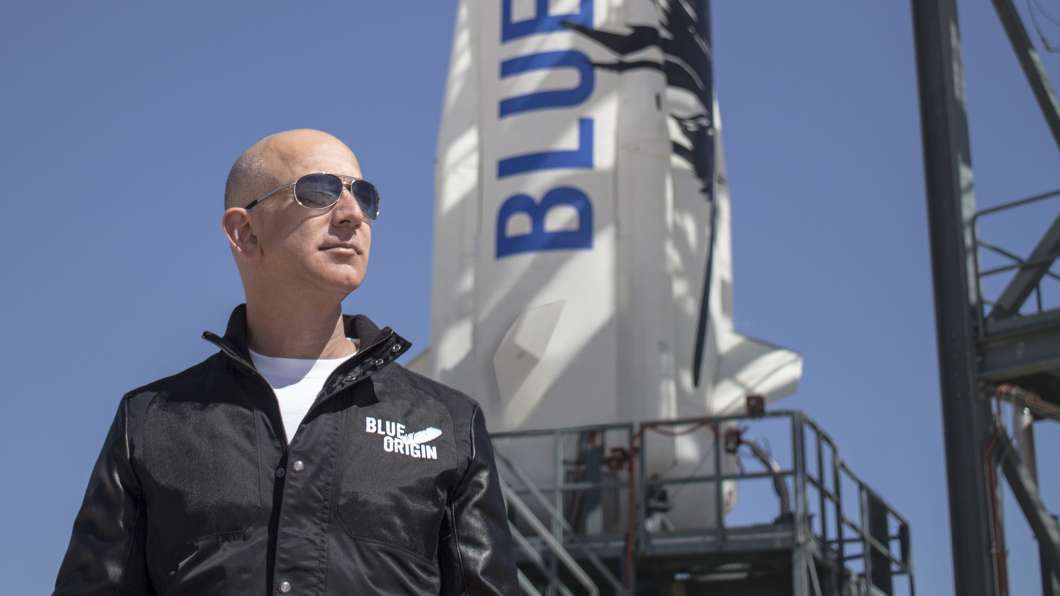 With the president hoping to get to Mars by his second term, US Senators met with members of the private space industry to figure out how to get there. Senator Ted Cruz invited private space leaders to talk about the way the government works with commercial aerospace companies.

At the hearing, leaders from Bigelow Aerospace and Blue Origin asked for a better way to license rocket  launches and operate space stations. Blue Origin President Rob Meyerson stressed that space exploration is a collaborative effort, and hopes to work with NASA to create a base on the moon.

“Blue origins is willing to significantly invest in this development as a part of a public private partnership with NASA in the interest in achieving a return to the moon which we believe to be a worthy national goal,” Meyerson told the committee.

Senator Bill Nelson told the committee Vice President Mike Pence will soon be announced as the head of the National Space Council, helping streamline conversations between NASA and the private industry.