Primer: Why Florida Obamacare Health Insurance Rates Are Going Up 45% 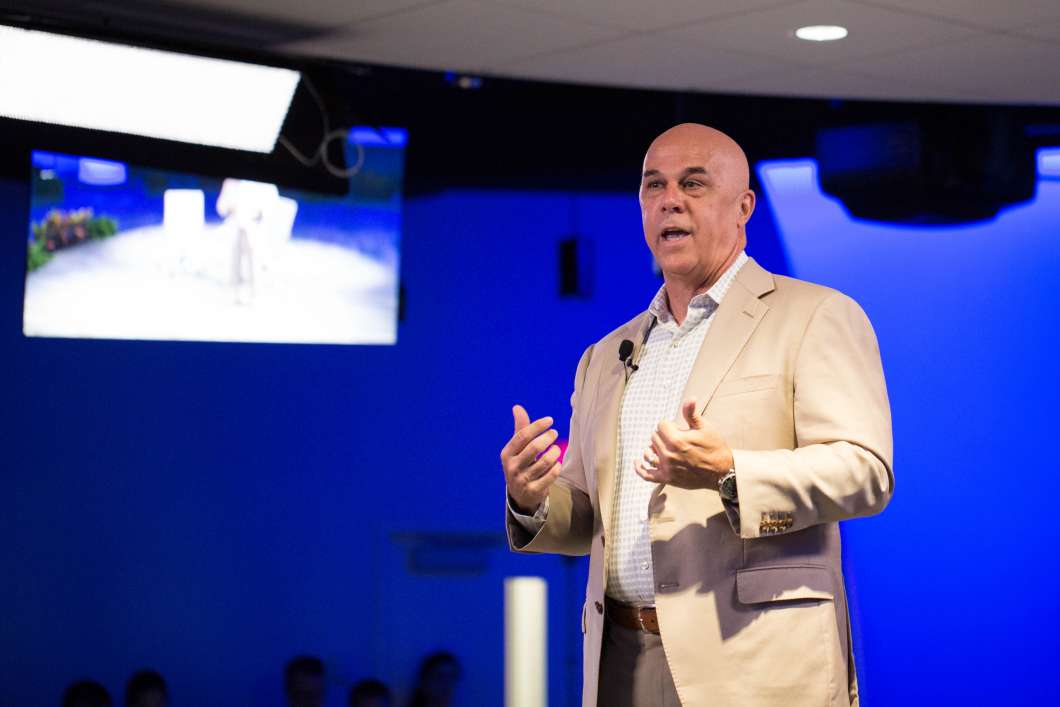 Companies offering insurance on Florida’s health care marketplace are increasing individual premiums by $208 dollars a month on average next year.

Why so much? The insurance companies say while Congress hasn’t repealed the Affordable Care Act, or Obamacare, there’s still plenty of political uncertainty around.

More than 1.4 million Floridians have insurance through the federal health care marketplace known as Obamacare. And most of them don’t earn a lot – meaning they qualify for financial help to pay for that coverage.

And that’s where the worry comes in. There’s no guarantee in the Affordable Care Act that the money for cost-sharing reductions will be there for the companies next year, or even next month.

So companies predicting costs for 2018 are hedging their bets. Cost-sharing reductions totaled nearly $1.5 billion dollars in Florida alone. So rather than risk the administration cutting off cost-sharing reduction payments midyear with no way to recoup, insurance companies are jacking up the premiums now.

It’s a risk control measure – you know, what insurance companies do.

Florida Blue covers the most people on the marketplace in the state. The political uncertainty led the company to refile their estimated rates for 2018.

“Because of the uncertainty that’s coming out of the administration, other insurers like ours wanted to make sure you were still going to provide for the affordability, provide for plans, so we came back and refiled our rates for 2018,” said Tony Jenkins, market president for Florida Blue.

Jenkins said while the overall average increases for Florida Blue plans is about 38 percent, Florida Blue expects most of its members to see about a 10 percent bump in costs.

“About 90 percent of our population are only going to see what we would say is a modest increase,” Jenkins said.

These increases won’t directly translate to bigger bills for most consumers. That’s because the assistance is based on income.

Let’s say you live in Tampa, are single with no children, and make about $27,000 per year. The monthly premium would increase in 2018 to $373 per month. But the monthly financial help also increases, so you would pay $161 per month — that’s actually a slight drop from this year.

“People who get subsidies don’t have to pay these premium increases,” said Cynthia Cox with the Kaiser Family Foundation.

Ironically, Cox says that if it weren’t for the political uncertainty, the insurance markets nationwide were actually becoming more stable – and, potentially, more profitable for insurance companies.

“There’s no signs that enrollees are getting sicker on average, and insurance companies are doing better on average this year and are on a path to be profitable,” Cox said.

So who’s the one losing in this scenario? It’s the people who don’t get a subsidy to help out. Florida Blue has about 66,000 of their 1 million Obamacare customers who would have to cover the premium increases on their own.  These are people with higher incomes, many who are maybe freelancers or self-employed.

“But for those that are above a certain income level, you should definitely make sure to look at our plans off the marketplace,” Jenkins said.

The good news in all this: most people in Florida get private health insurance through their work. Those increases are going to be much more normal – about 8 percent on average for small companies.