Primary Turnout May Be Dampened By Earlier Contests, Coronavirus 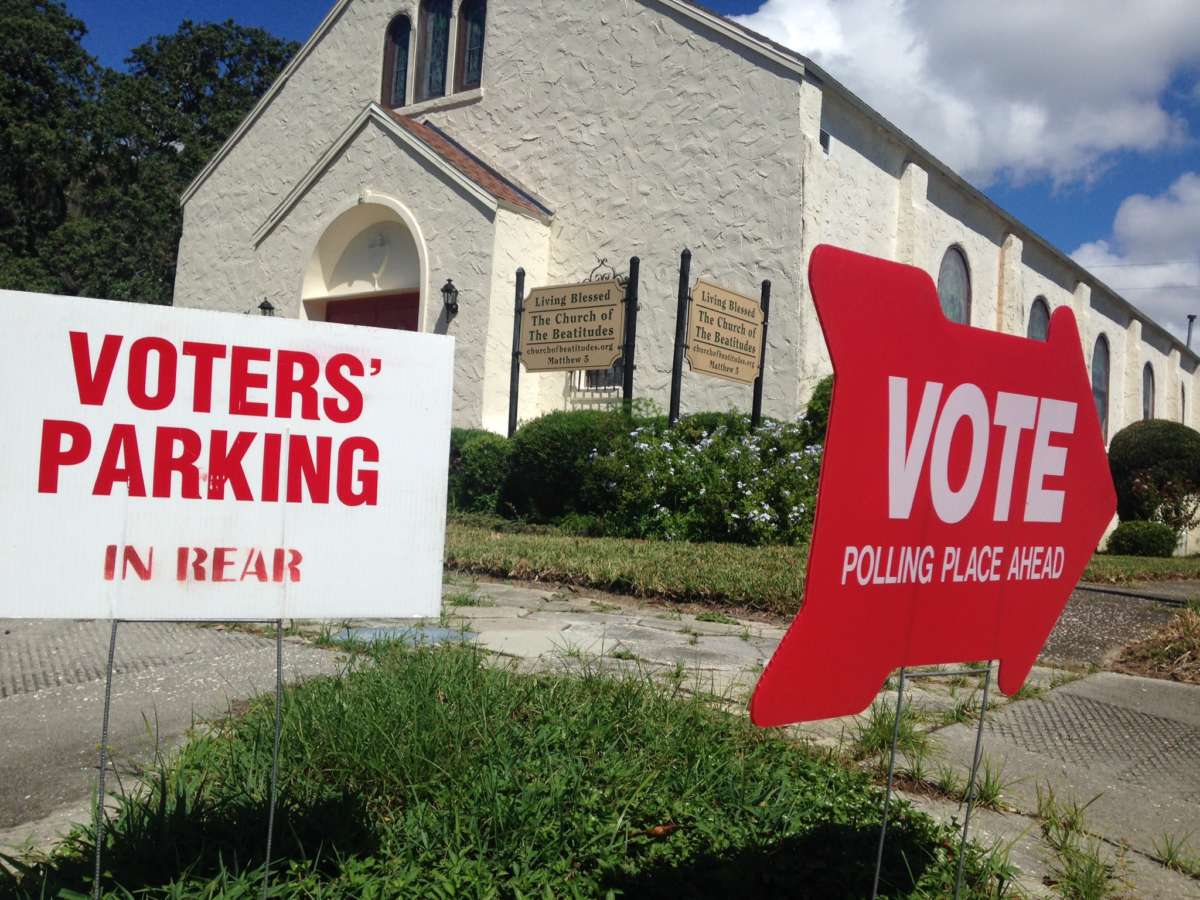 Excitement over Florida’s presidential primary is waning, thanks to earlier voting contests in other state and the growing concerns over coronavirus.

First, this week’s multi-state victory for former Vice President Joe Biden means he’s got a significant lead as the Democratic candidate in a two-man race with Vermont Senator Bernie Sanders.

While that kind of politics happens all the time, there’s a new curve ball: the spreading infection of coronavirus may have a real impact on voter turnout this coming Tuesday, said Susan MacManus, a political scientist and professor emerita at the University of South Florida.

Voting precincts offer two things health officials don’t recommend: a place where people may get close to each other, and potentially germy surfaces in the form of voting booths.

“We’re certainly expecting it to affect the turnout for people who are waiting to go on election day. Obviously, that’s one factor. But of course, it’s also coinciding with spring break and some unexpected interruptions in people’s family life with school closings, and so forth,” she said.

Biden’s lead over Sanders in Florida polls may be similar to other states where he’s done well, MacManus said. He performs well with seniors, African Americans and white, suburban women – groups that make up a lot of Florida’s Democratic electorate, she said.

Sanders by comparison has a solid base of young voters.  Over a third are people of color and the African American constituencies are about 29 or 30% of all Florida registered voters,” she said.

“What you will also see here that you’ve seen in a lot of other places is that the seniors will turn out at a much higher rate than the younger generations. And that’s hard. Spring Break is a tough time to get college kids focused on things.”

For Democrats who are thinking twice about voting, whether it’s because their favorite candidate dropped out of the race, or a fear of catching coronavirus, MacManus offices two pieces of advice.

First, voters can call or drop by the elections office and ask for a mail-in ballot that can be dropped off at any polling location.

And second, people who backed Elizabeth Warren, Pete Buttigieg, Amy Klobuchar or others, can still make a point by casting their ballot.

“They’re never throwing away their vote, it’s just that that’s not going to count in terms of delegates selection to the national convention, where is where it is actually the place the nomination takes place,’ she said.

“Some people just say, I don’t like these two, and I just want to express my opinion, and here’s my chance to do so.”

This story is part of I-4 Votes , a collaboration between the NPR stations in Tampa and Orlando. The project will spend 2020 focusing on the issues that matter to voters as they decide who they want to be President of the United States.