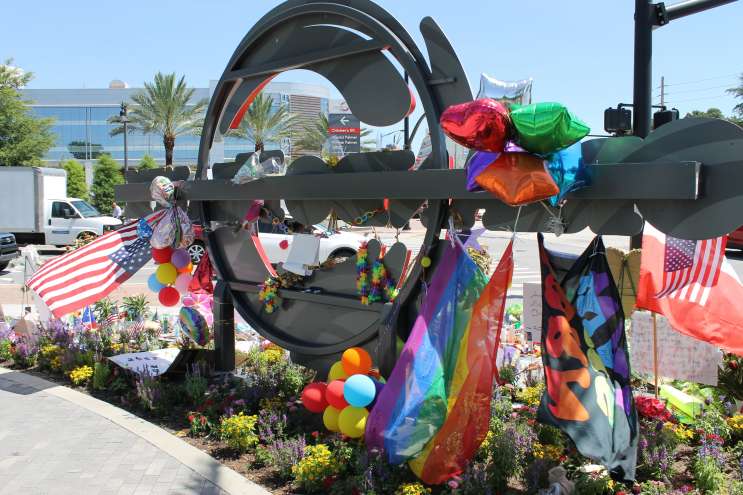 Pride Fund, an LGBT organization for gun reform, added new members to its Board of Advisors.

The new members include family members of Pulse victims, a survivor, and the owner of Pulse Nightclub.

Jason Lindsay, executive director of Pride Fund and Iraq war veteran, said that the new members are important to the gun reform movement because they have been directly impacted by gun violence.

“All of the individuals that have joined our board have an incredibly strong voice in this fight because of the advocacy that they can do on behalf of Pulse,” Lindsay said.

Billy Manes, Editor-in-Chief of LGBT magazine Watermark, has also joined the Board of Advisors for the organization. Manes has been actively engaged in gun reform since his husband passed away from a gun-related suicide. He believes that gun violence both within and outside the LGBT community needs to be addressed, especially after the Pulse shooting.

“I don’t think gay people have talked about guns and so what I’m hoping to do is make gay people talk about guns,” Manes said.

The next step for the organization is to work on getting candidates elected that will push those issues in Congress. Last week, Pride Fund endorsed Stephanie Murphy for Florida’s 7th Congressional District. Pride Fund will continue to endorse candidates at both the state and national level until November’s elections.