Press secretary liked DeSantis so much, she asked for a job 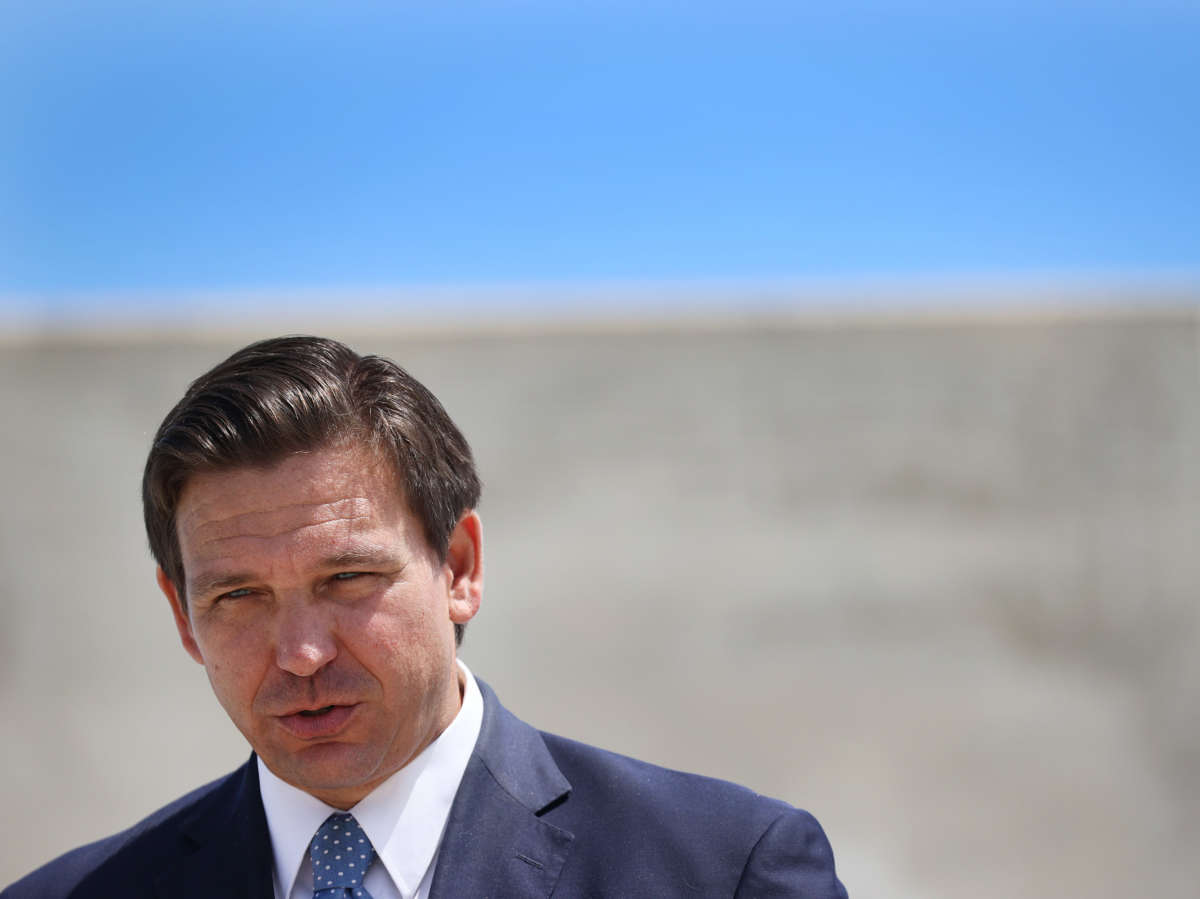 She was ready to make a move. Pushaw was a Washington communications professional who said she admired how DeSantis dealt with unflattering press coverage.

She wrote that she was inspired to move to Florida because of how the governor navigated the pandemic.

She attached her resume, which was obtained by the Tampa Bay Times in a records request. Six weeks later Pushaw became press secretary with a $120,000 salary.

She’s become one of the governor’s loudest drumbeats on the internet. Since mid-June she’s tweeted at least 3,800 times to her 11,400 Twitter followers.