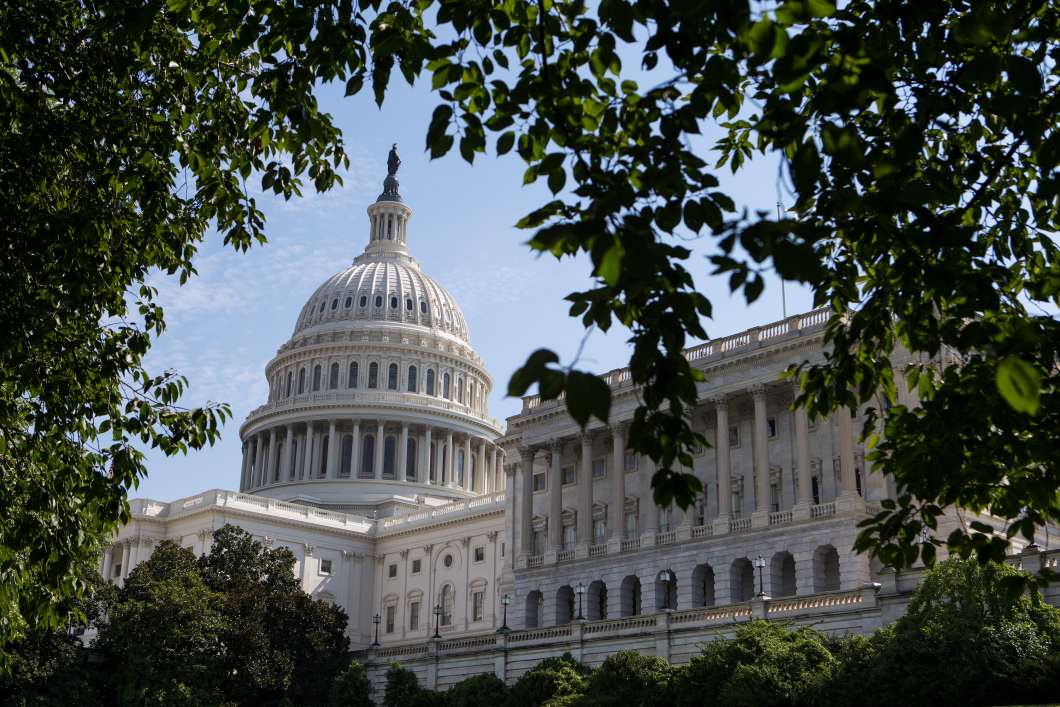 State of the Union Address live video and annotation
President Trump is delivering his State of the Union address to Congress, which will be followed by a response from the Democratic Party. Journalists across the NPR newsroom will be annotating those remarks, adding fact-checks and analysis in real time. You can also watch the speeches live.

(Press Play to start the stream)

Democratic response live video and annotation
Massachusetts Rep. Joe Kennedy III, seen as a rising political star with a famous last name, will deliver the Democratic response to President Trump’s State of the Union. In announcing their decision, Democratic leaders in Congress called Kennedy a “relentless fighter for working Americans.” Kennedy is the grandson of the late Robert Kennedy, the former U.S. attorney general and New York senator who was assassinated in 1968. He is also the great nephew of both the late Massachusetts Sen. Edward Kennedy and the late president John F. Kennedy.