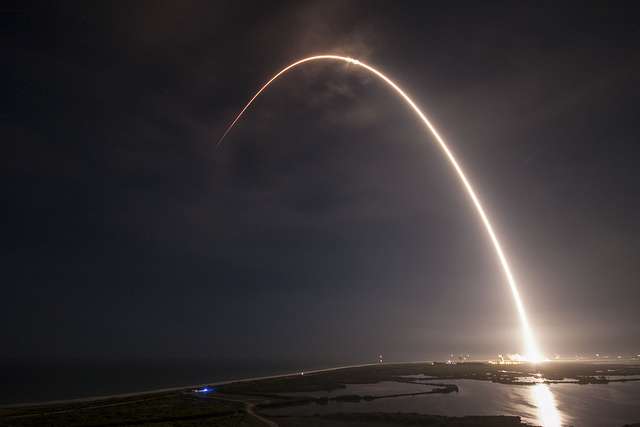 The Trump and Clinton campaigns have unveiled their plans for space policy if they take the White House.

Senior advisers to the Donald Trump campaign publish an op-ed, calling for a bold combination of public missions, commercial solutions and agility when it comes to planning future space policy.

Outlined in the piece, the Trump campaign called for a greater public-private partnerships when it comes to space operations. NASA should focus on deep space exploration and leave low earth operations to private companies like SpaceX and Orbital ATK.

The advisers say the current relationship between the White House and NASA is fractured, and called for a national space policy council headed by the vice president.

The Clinton campaign told SpaceNews.com that her White House would fully support NASA’s budget and that the space agency should rely on private company for short-term needs.

Donald Trump is expected to travel to Cape Canaveral next week where he’ll tour the space facility and meet with the aerospace industry leaders.