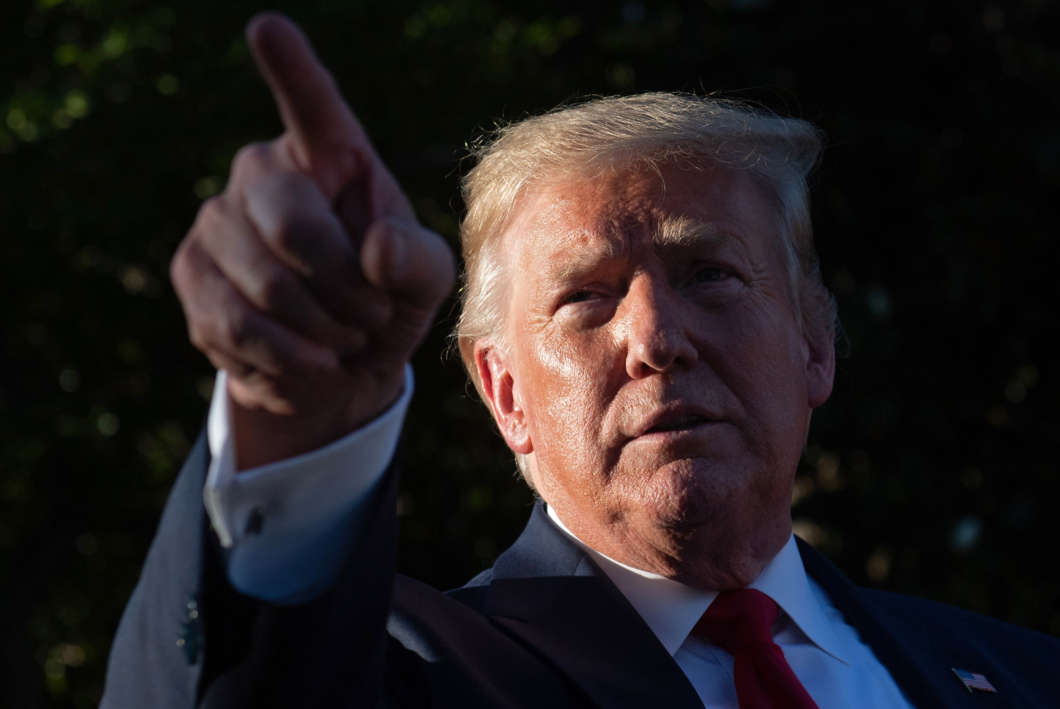 President Trump is returning to Orlando in December. Photo: The Associated Press

President Donald Trump is coming to the rescue of the Florida Republican Party and its annual marquee fundraiser.

Gov. Ron DeSantis announced that the president will headline the Florida GOP’s Statesmen Dinner in Orlando on Dec. 7. DeSantis made the announcement Tuesday during a newsmakers event organized in Tallahassee by The Associated Press.

The dinner was initially scheduled for November but has been pushed into December to give the party more time to attract interest, especially big-money donors.

The annual dinner is a key event leading up to next year’s presidential election, but the unexpected postponement was widely seen as another sign of the leadership turmoil within Florida’s GOP.

Florida is crucial to Trump’s re-election campaign. Key Florida Republicans, including DeSantis, are among some of the president’s most ardent supporters.