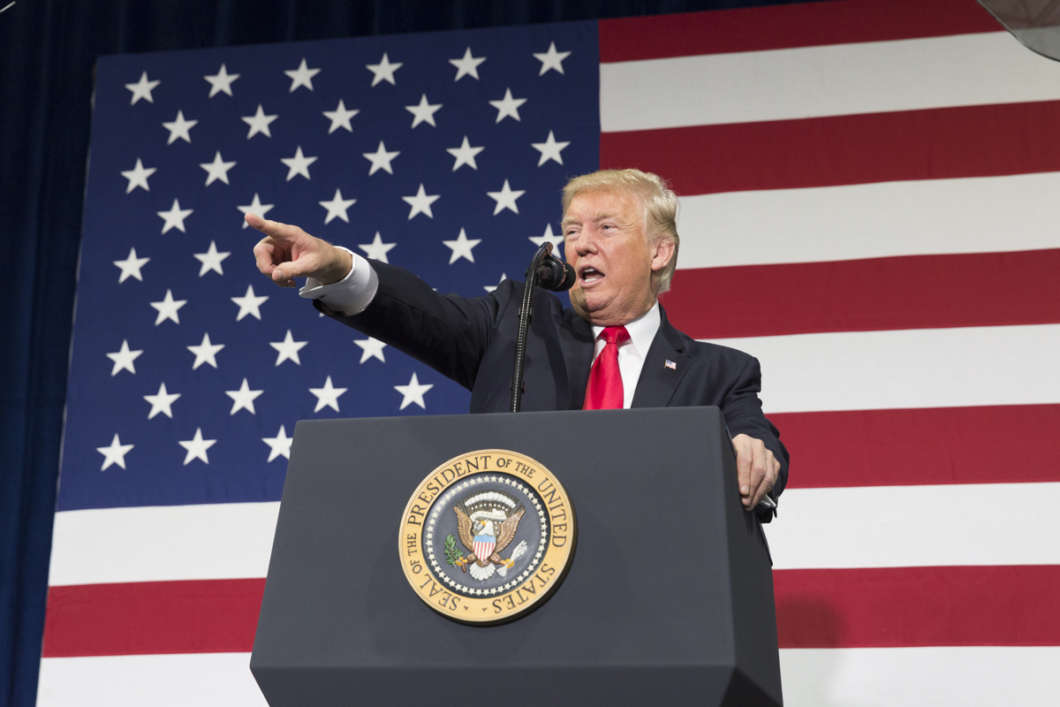 President Trump is making a trip to Orlando Monday to speak to the International Association of Chiefs of Police.

The White House says Trump will address the police chiefs about law enforcement issues and securing the border with Mexico.

The trip is not expected to include any official stumping for the upcoming elections. Republican gubernatorial hopeful Ron DeSantis won his primary bid in part due to an endorsement from Trump. The DeSantis camp said while a campaign appearance is in the works for a later date, the candidate will not be with the Commander-in-Chief during a formal presidential visit.

Rick Scott, although a contender for the U.S. Senate, will be at the event with the President in his official role as governor.

The 125th annual conference of the International Association of Police Chiefs of Police wraps up tomorrow at the Orange County Convention Center.