President Trump is a Floridian 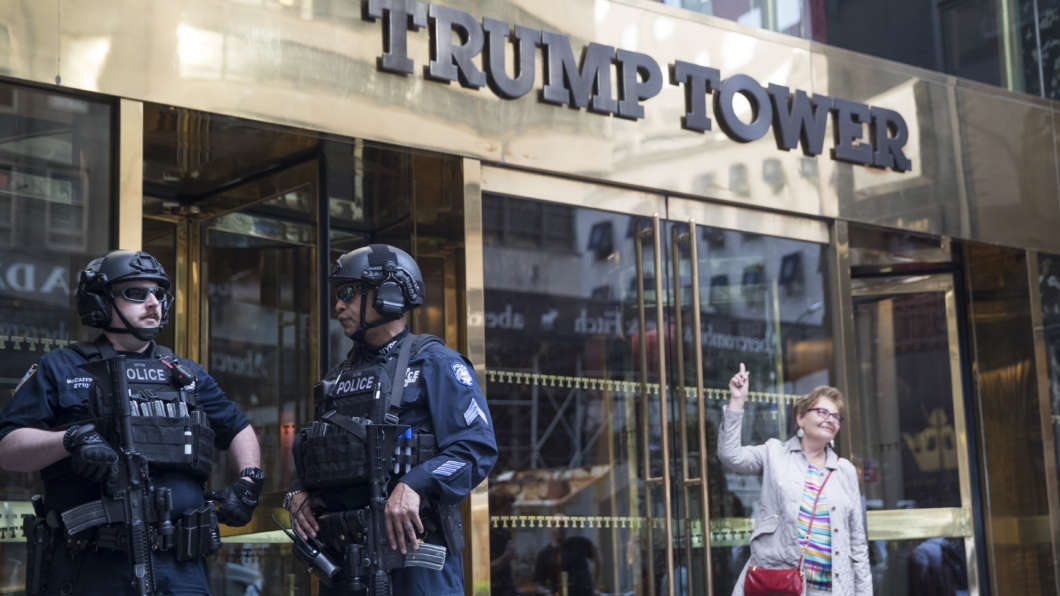 President Trump, a born and bred New Yorker whose brash and boisterous persona has reflected the popular image of his native city, is pulling up stakes.

Trump announced via Twitter on Thursday that he is changing his legal residence to Florida. “I cherish New York, and the people of New York and always will,” Trump said, “but unfortunately, despite the fact that I pay millions of dollars in city, state and local taxes each year, I have been treated very badly by the political leaders of both the city and state.”

Trump said he will be making Palm Beach his permanent home, where his Mar-a-Lago estate is located.

Trump has never released his state or federal taxes, so it’s not possible to verify his claim of paying “millions of dollars” in taxes.

But New York City has a tax rate of 3.876% for top earners, and the state’s top rate is nearly 9%. By contrast, Florida has no state income tax.

New York Gov. Andrew Cuomo, a Democrat, indicated Trump will not be missed in the Empire State — at least not by him.

Manhattan District Attorney Cyrus Vance has filed a subpoena seeking to obtain Trump’s tax returns, which is Trump is contesting with a lawsuit.

Trump, born and raised in the borough of Queens, lived at his apartment in Trump Tower on Fifth Avenue before moving to 1600 Pennsylvania Avenue in Washington. But he has rarely returned to New York since being elected president, dividing his time between the White House and his properties in Florida and New Jersey.