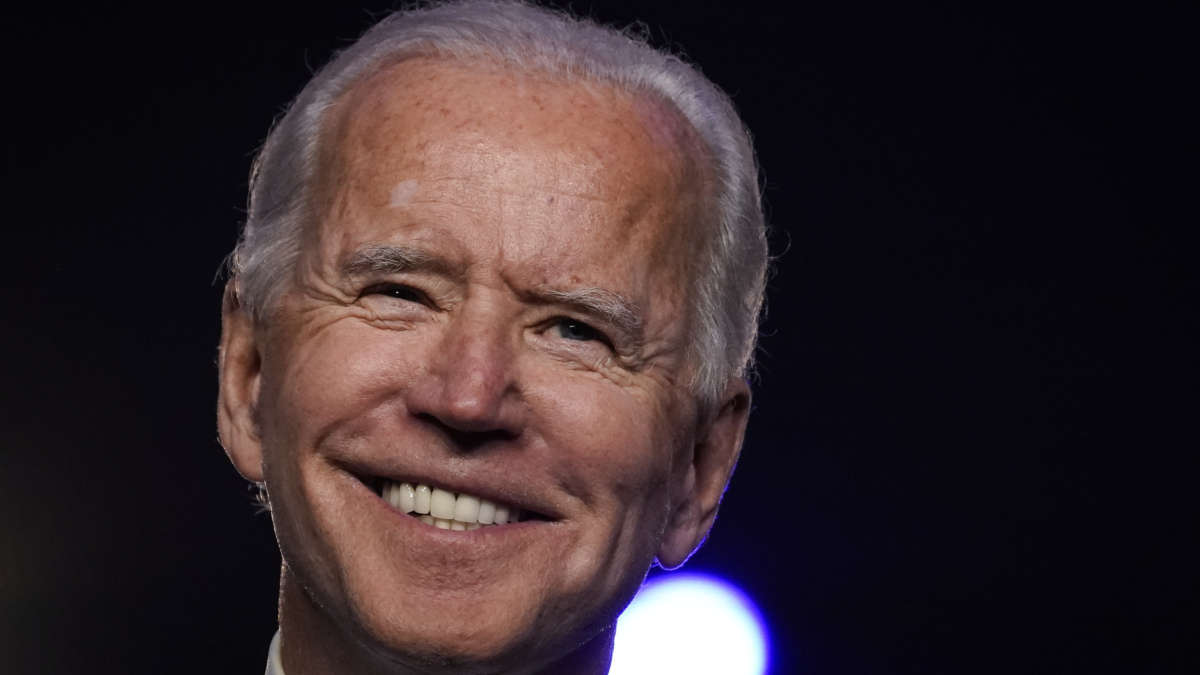 President-elect Joe Biden said in a statement that “it’s time for America to unite,” after he was declared the winner of the presidency by The Associated Press.

Biden will address the nation Saturday at 8 p.m. ET and will be joined by the vice president-elect, Kamala Harris, and their spouses.

The 77-year-old former vice president became the president-elect on Saturday after the AP called Pennsylvania — where Biden was born — for him, putting him over the 270 electoral-vote threshold required to win the White House.

“I am honored and humbled by the trust the American people have placed in me and in Vice President-elect [Kamala] Harris,” Biden said in a statement. “In the face of unprecedented obstacles, a record number of Americans voted. Proving once again, that democracy beats deep in the heart of America.

“With the campaign over, it’s time to put the anger and the harsh rhetoric behind us and come together as a nation. It’s time for America to unite. And to heal. We are the United States of America. And there’s nothing we can’t do, if we do it together.”

Harris made history as the first woman elected vice president.

“This election is about so much more than [Joe Biden] or me,” she said in a tweet. “It’s about the soul of America and our willingness to fight for it. We have a lot of work ahead of us. Let’s get started.”

President Trump, whom Biden defeated, has not conceded, saying in his own statement that “the simple fact is this election is far from over.”

Trump added: “Joe Biden has not been certified as the winner of any states, let alone any of the highly contested states headed for mandatory recounts, or states where our campaign has valid and legitimate legal challenges that could determine the ultimate victor.”

On Saturday morning, he also falsely tweeted that he won the election; the tweet was flagged by Twitter.