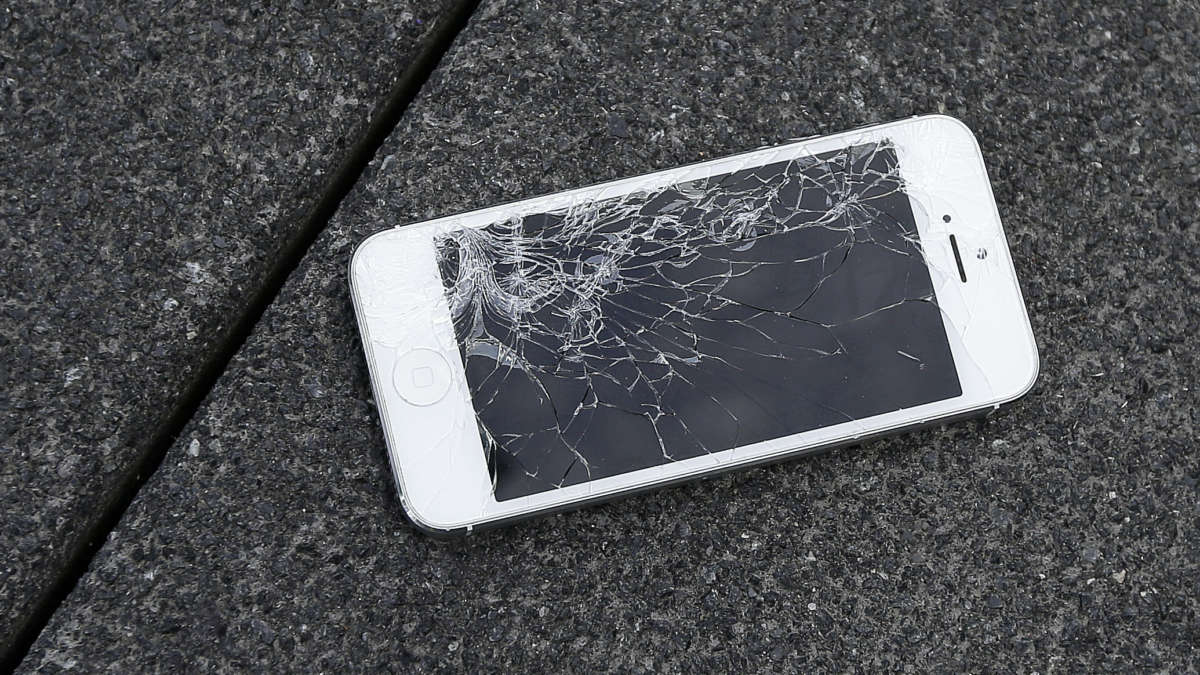 President Biden has signed an executive order that calls for new policies around device repair and how much control manufacturers have over consumers' choices.
Image credit: Ben Margot

High tech has become ubiquitous in our lives. Everything from tractors to toasters to what we used to call telephones are now built with microchips. But when these devices and machines are broken, your choices to repair them are pretty limited.

“Anything that has a chip in it, now, it’s actually unusual, rare even that you could have somebody help you fix those products other than the manufacturer,” says Gay Gordon-Byrne, executive director of The Repair Association, which wants to make it easier for iPhone owners, farmers and other consumers to get their products fixed.

President Biden is on board. He issued an executive order earlier this month calling on the Federal Trade Commission to write regulations that would force manufacturers to change their policies and allow what consumer groups call the “right to repair.”

“They use software locking so that they lock out repairs with software,” he says. “They won’t let you access diagnostic features,” which Proctor says the right-to-repair movement is seeking.

Of course, there are shops that offer some limited iPhone repairs. Chad Johansen runs a chain of repair stores in New Hampshire, called NH iPhone Repair, that replace things like cracked screens and dead batteries, using parts from third-party manufacturers.

Johansen says “Apple and the big guys” don’t want to give up the repair business “because people come in instead of repairing the phone, they sell them a new one and say, ‘Oh, you should upgrade instead of fixing it for X amount of dollars.’ ”

And all of those upgrades and smartphone replacements cause another problem, says Proctor: e-waste. Americans, he says, dispose of 416,000 cellphones a day.

Manufacturers, for their part, say allowing third parties access to people’s devices could pose cybersecurity risks, and Apple says it has expanded the number of its authorized independent repair providers.

Johansen of NH iPhone Repair says consumers should still have more choices, and be allowed to “do it themselves at home and have the tools and parts to do that. They can choose a small local business like myself and support local, or they can go to the original equipment manufacturer and have it fixed, just like going to a dealership with a car.”

Johansen asks, “If you can’t fix it, do you really own it?”

The FTC has been looking into the issue and put out a report in May called Nixing the Fix. Among other things, the report found that “the burden of repair restrictions may fall more heavily on communities of color and lower-income communities. Many Black-owned small businesses are in the repair and maintenance industries, and difficulties facing small businesses can disproportionately affect small businesses owned by people of color.”

Consumer groups say a good first step for the agency would be to enforce laws already on the books, including one that prohibits manufacturers from threatening to void a device’s warranty if it’s taken to an independent repair shop.