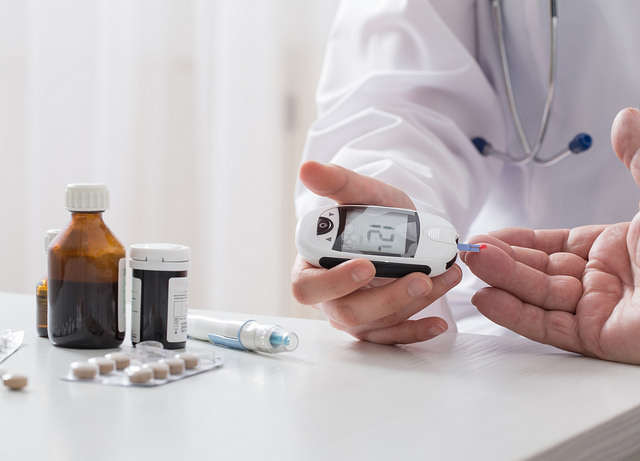 Activists like Mike Hernandez of Protect Our Care Florida were at Lake Eola Park today (Thur) to call on Gov. Rick Scott to protect the Affordable Care Act. Florida was one of twenty states to sue the government saying the law was unconstitutional. Hernandez says if they’re successful in dismantling the ACA, it could mean people with pre-existing conditions like asthma, diabetes and cancer might lose their insurance.

“Companies will be able to do what they did in the past which is discriminate against folks with pre-existing conditions. Which means they’ll be able to pick all the healthiest people and leave the others uninsured.”

In a statement, Gov. Rick Scott said although he supports healthcare repeal and reform he quote, thinks “every American, including those with pre-existing conditions, should have the ability to buy any kind of insurance they want.

Scott says that choice will drive down costs and give people the flexibility and power to determine what they want to buy.