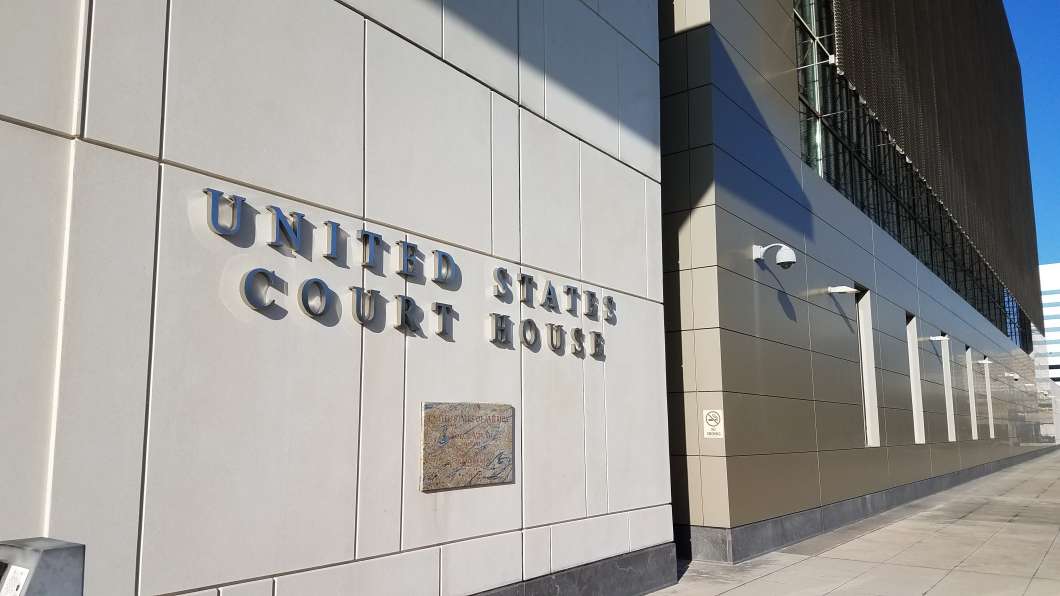 Orlando’s reaction to a verdict has been the focus on day five of jury selection in the trial of the Pulse gunman’s widow.

Potential jurors were asked if they felt pressure from the community at large to deliver a guilty verdict in the case.

Some jurors expressed concern for their safety or retaliation after a verdict, especially if people knew who they were.

U.S. District Judge Paul Byron explained the court will protect the privacy of the jury. The proceedings are not televised or photographed, the jurors will be referred to by number not name and the courtroom sketch artist can not draw the jury.

Noor Salman is charged with aiding and abetting her husband Omar Mateen in the Pulse shooting and obstruction of justice.

Judge Byron wants around 50 jurors in the pool, then pick the final 12 jurors and 6 alternates. The court is more than halfway to that goal. Open statements are expected to start next week.