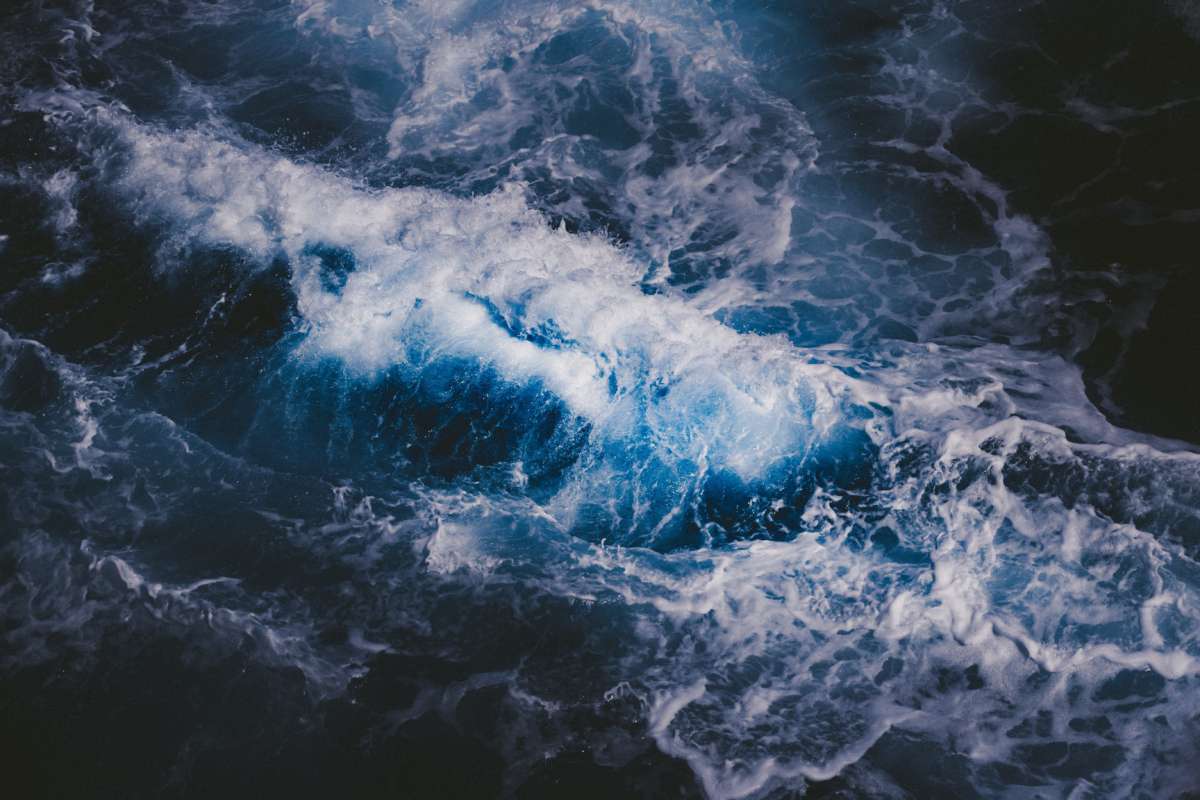 There have already been two named storms this year before the Atlantic hurricane season even started. The season officially begins on Monday and there could be a third named storm before then.

The National Hurricane Center is tracking a disturbance hundreds of miles east of Bermuda. For now, it poses no threat to the U.S. east coast or the Caribbean.

Sean Miller is a meteorologist for the National Weather Service.

“Over the next 48 hours there’s a 50 percent chance of it developing into a subtropical system. If it doesn’t develop then, there remains about that same chance over the next five days as it pulls away out into the open Atlantic Ocean,” Miller said.

If it does develop, it would be named “Cristobal.”

But beyond that, forecasters don’t foresee the storm developing significantly.

Federal forecasters recently announced that this hurricane season is expected to be an active one with 6 to 10 hurricanes.