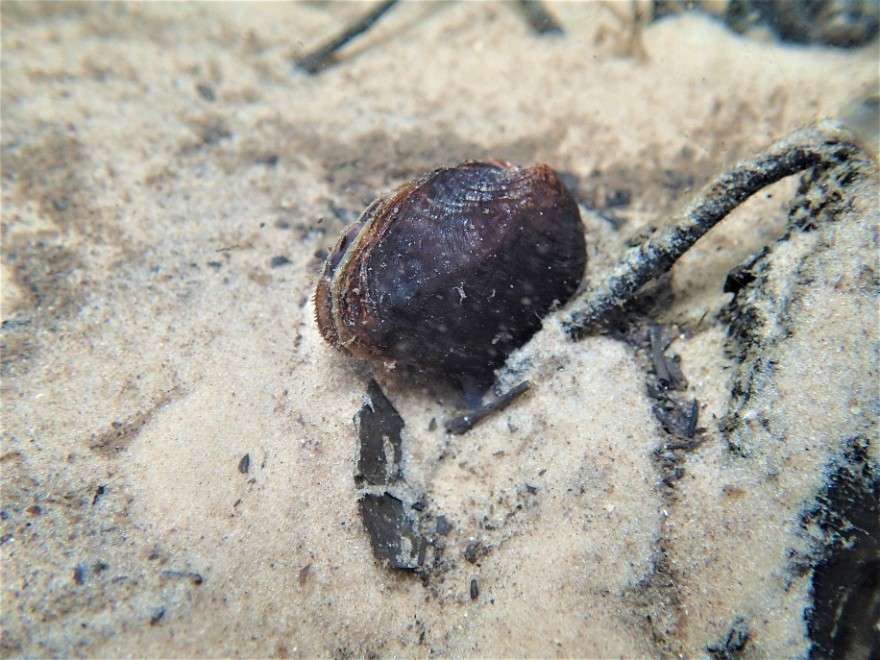 Areas of the Suwannee, Santa Fe, and Withlacoochee Rivers are now designated as critical habitats for a rare freshwater mussel. That means if a project in the area gets federal funding, the agency providing those dollars must make sure the project doesn’t harm the critical habitat.

There’s a special mussel only found in the Suwannee and Santa Fe rivers. It’s called the Suwannee Moccasinshell, and it’s fairly small. Adults don’t usually grow more than 2 inches. Sandra Pursifull is an ecologist with the U.S. Fish and Wildlife Service. She says these mussels have a unique feature.

“Some mussels are just smooth, but Suwannee Moccasinshell has some really pretty corrugation, ridges, so that kind of makes them distinct and easy to identify,” Pursifull says.

The creatures used to be found in the Withlacoochee River. But Pursifull says it’s been decades since someone’s found a Suwannee Moccasinshell in those waters. Still, she says, it was important to designate a section of the Withlacoochee as critical habitat.

“Because we think it needs to be in that system just so you don’t have all your eggs in one basket,” Pursifull says.

Pursifull says the creature’s population in the Suwannee River is stable. But in Santa Fe, it’s hard to find. She says both rivers are polluted with nutrients. Those nutrients feed algae, which use up oxygen needed by the Suwannee Moccasinshell. Another threat is drought. When the water levels get low, temperatures rise, potentially killing the mussel. Pursifull says drought can also leave the mussel exposed to air, causing it to die.