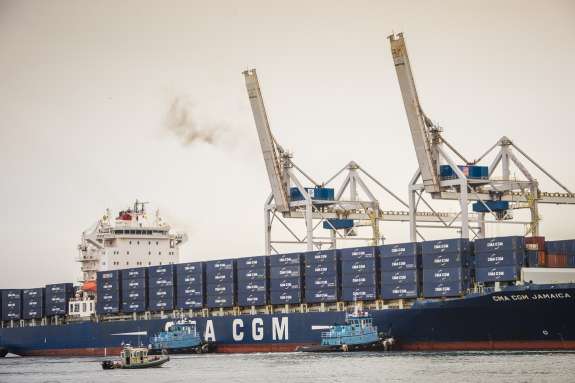 Port Canaveral is about to become more than a cruise destination. A celebration and luncheon were held Friday to mark Port Canaveral’s new cargo business.

A subsidiary of Gulftainer will run the terminal. It is investing $100 million in a 35-year deal. Some have expressed concerns about a company based in the United Arab Emirates running port operations on the Space Coast. Gulftainer Group’s Managing Director Peter Richards says the federal government signed off on the investment.

He said the company expects to hire two thousand people and to have a $630 million economic impact. Port Canaveral will start receiving containers July 1.