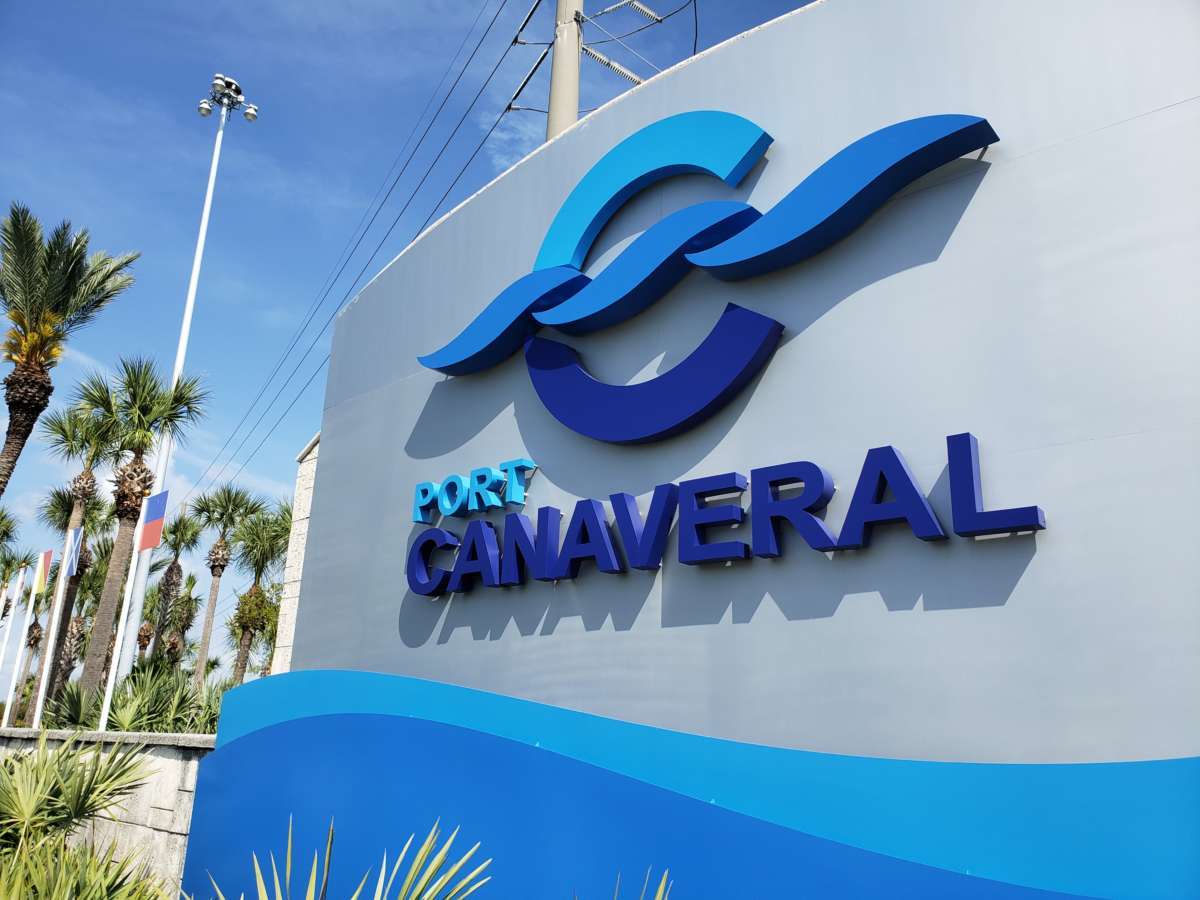 On Wednesday morning, the Canaveral Port Authority announced that they project over $43 million in losses for 2021 and are delaying cruise lines until July.

No ships have cruised since the CDC put out a “no-sail” order in March of 2020.

The news comes after officials revised the budget in consideration of the pandemic trends. Originally, Murray said, the CPA was expecting to get started again in spring, but vaccination efforts are taking longer than what had been previously predicted.

Murray said he that while he knows the new administration is working on an action plan to get the virus under control, he understands that the cruise line industry is not high up on that list.

“Until we see a shift in the dynamic of this pandemic in a positive direction, it’s going to be very difficult for the cruise lines to get back in business,” he said. “It’s just not a priority.”

The CPA has reported the current shut down has cost over 11,000 jobs and hundreds of millions in wages.

“We ourselves ended up reducing our headcount by 43-percent,” said Murray. “We pushed everything in our budget until July. And then it’s going to start very, very slowly with just a handful of ships on less than half capacity.”

The Port Canaveral board held a commission meeting Wednesday morning to discuss the budget cuts and cruise line delays.

Mike Poole, the Port Canaveral CFO, said the amended budget is “good news,” as its forecasts are more realistic and project revenue to start coming in for the summer months of July, August, and September.

“At the last board meeting in December I said we would probably be coming back at the next board meeting for a mid-year budget amendment, and we weren’t sure if this would be the first of many,” Poole said. “It looks like the reductions that we’re putting in place might be able to take us through the rest of the year.”

The CDC’s no-sail order ended on Oct. 31 and a new “conditional sailing order” was put in place. Murray says other cruise lines have been successfully carrying customers under these guidelines.

He said some companies, like Mediterranean Shipping Company Cruises, or MSC Cruises, shifted to cargo shipments to stay afloat during the pandemic shut down.

“They’re a success story,” he said. “They run a very tight operation.”

Murray said MSC Cruises will be joining Port Canaveral as one of the new expanded lines in July.

“We’re very excited to have them here,” the CEO said. “It does work. There is a way to do it, and the protocols can be established.”