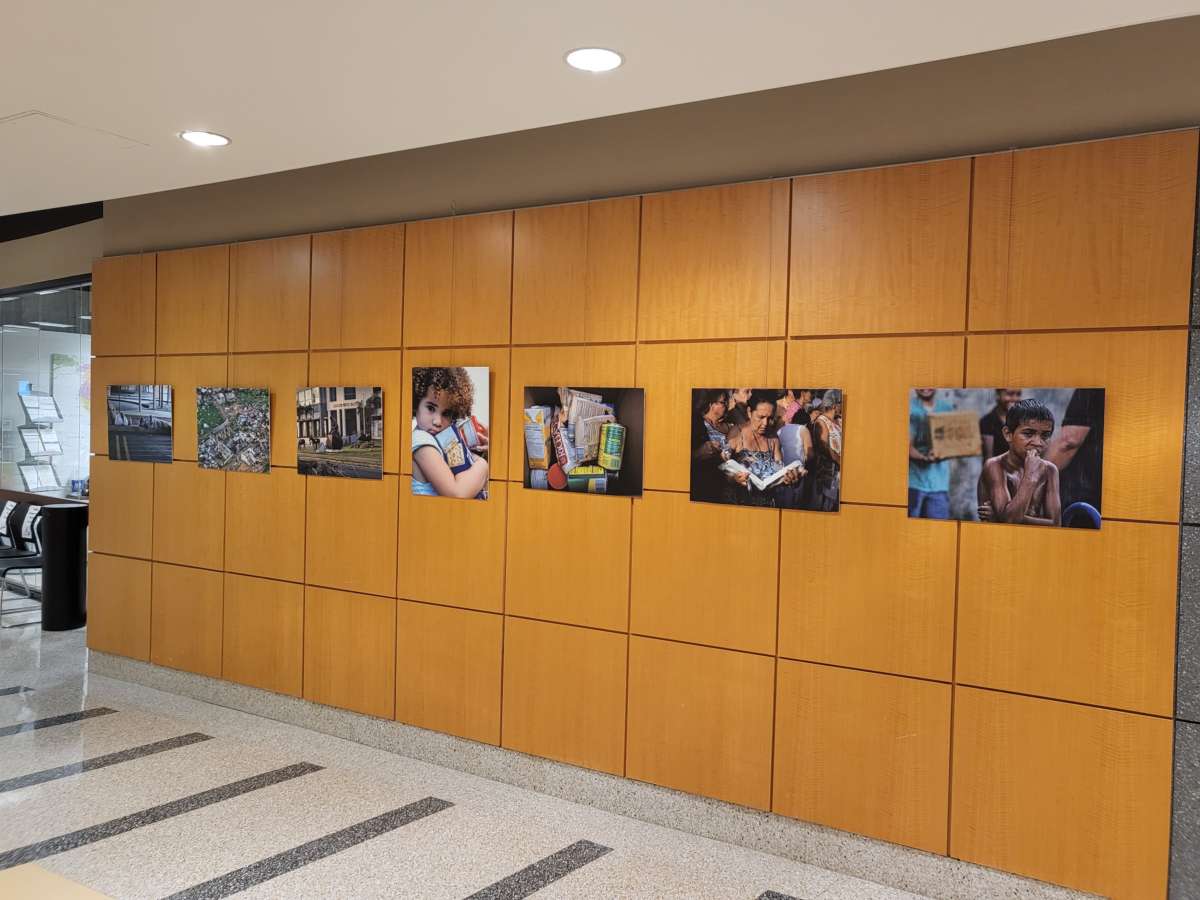 A collection of photos taken after Hurricane Maria hit Puerto Rico will be on display starting this weekend in downtown Orlando.

This month marks five years since the storm hit the island.

The Por Siempre Maria exhibit with photos taken by combat photographer Janel Norton, will be on display starting this Saturday at the Orlando Public Library.

The photos show Puerto Rico in the days and weeks after the category four storm hit the island with winds of up to 155 mph.

Coordinator and Executive Director of Latino Leadership Marucci Guzman says the goal of the exhibit is to remember the people who died in the storm, and help survivors heal.

“You know the stories continue and that trauma is still there. So it was important for us to be able to showcase what we saw immediately after and then continue to talk about how lives, you know, haven’t changed that much since and what we can all keep doing to improve, the lives of people impacted.”

Guzman says it’s also important to ask what still needs to be done for Puerto Ricans who were displaced to Florida.

According to the US Census Bureau, almost 4 percent of Puerto Rico’s population left the island after the storm.