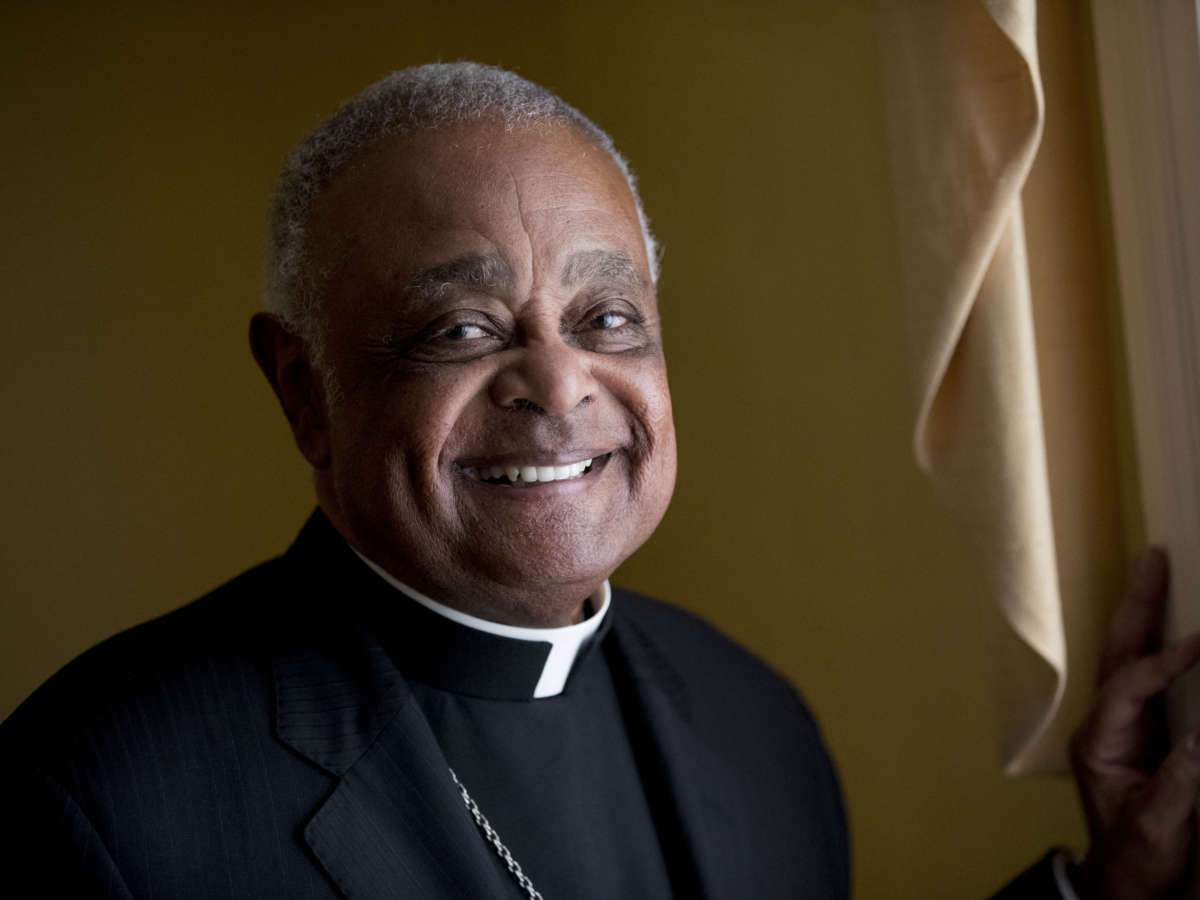 Catholics in the United States will get their first African-American cardinal next month. In a surprise announcement Sunday from his window overlooking St. Peter’s Square, Pope Francis named Wilton Gregory, the archbishop of Washington, D.C., among 13 new cardinals.

Gregory will be elevated to the position in a ceremony at the Vatican on Nov. 28.

“With a very grateful and humble heart, I thank Pope Francis for this appointment which will allow me to work more closely with him in caring for Christ’s Church,” Gregory said in a statement.

Gregory, 72, has served in many high-profile positions within the church. He was elected president of the U.S. Conference of Catholic Bishops in 2001. It was during Gregory’s tenure that bishops adopted a “Charter for the Protection of Children and Young People” to address the growing sexual abuse scandal throughout the church.

Gregory began his church career as a priest for the Archdiocese of Chicago in 1973. Ten years later he was ordained an auxiliary bishop, and by 2005 he had become archbishop of Atlanta. In 2019 he was appointed as archbishop of Washington after Cardinal Donald Wuerl resigned after being accused of covering up sexual abuse scandals during his tenure as the bishop of Pittsburgh.

Nine of the 13 new cardinals are under 80 years old, which means they will be eligible to vote for Francis’ successor. Pope Francis has now appointed almost 60% of cardinal electors, raising the likelihood that his eventual successor will be in line with his own policies.