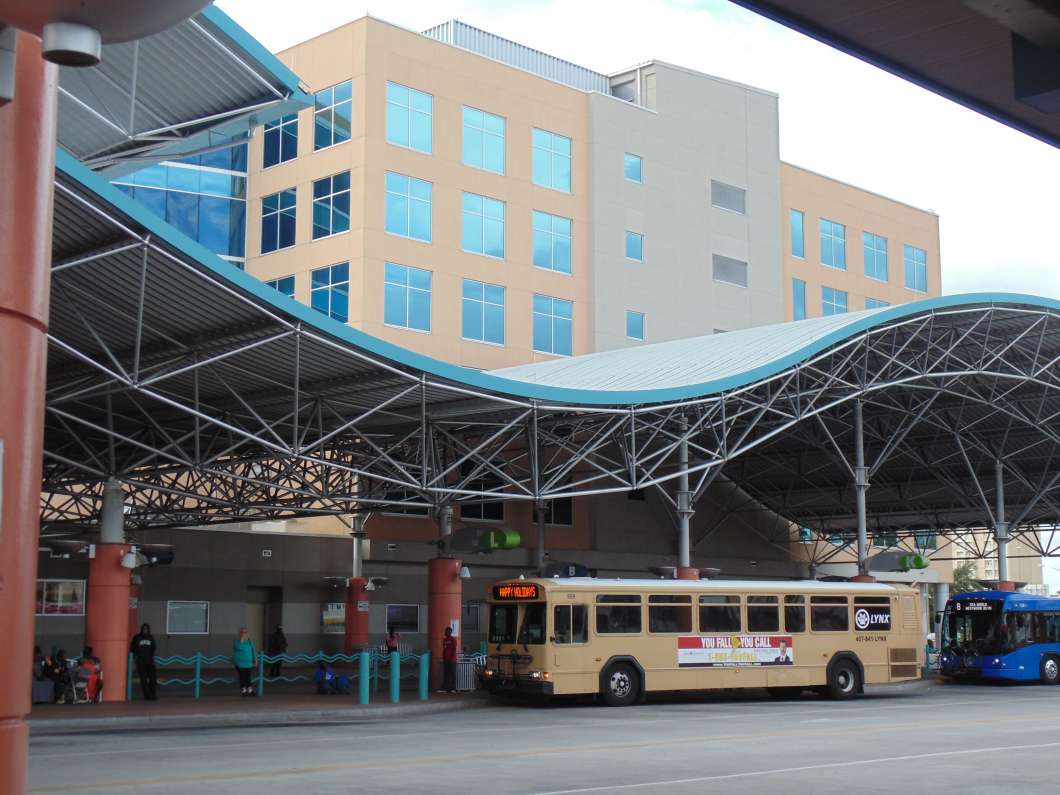 LYNX bus riders are in for a surprise Wednesday. A flash mob-style opera performance will break out in celebration of LYNX’s 25th anniversary.

Orlando-based production company Opera Del Sol is teaming up with Austin composer Nathan Felix to give LYNX passengers a special show: an Opera on a Bus. Felix composed the opera last year in San Antonio to encourage more people to ride the bus there. Opera Del Sol is known for its unconventional performances in unexpected spaces. The event will feature local singers and string players.

Opera Del Sol Executive Director Nicole Dupre’ said having the performance on a bus allows the audience to see opera in a new light.

“I think when people experience live music, it really kind of opens their eyes to what it can be. Instead of just telling people this preconceived idea that opera is boring, or they don’t know the words or they’re not gonna enjoy it,” Dupre’ said. “So why not try to deliver it in a new and cool way?”

To avoid ruining the surprise for passengers, the route details of the event will not be released. Organizers said it will be happening at noon Wednesday. The event will also be live-streamed on LYNX’s Facebook page.